The dollar index compared with a basket of six major currencies stood at 97.420 after rising overnight to 97.545, its highest since November 13. 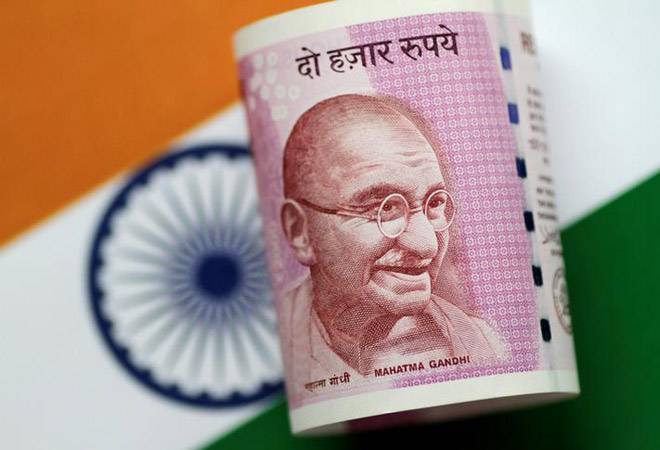 The rupee fell in early trade today after the dollar hit a near one-month high against its peers, supported by a rebound in US yields and weakness of the pound as its battering from uncertainty about Brexit continued.

The dollar index compared with a basket of six major currencies stood at 97.420 after rising overnight to 97.545, its highest since November 13.

The Indian currency fell 17 paise to 72.02 compared with its previous close of 71.85 against the US dollar.

The appointment of Shaktikanta Das as RBI governor may prove to be a positive for the forex market.

Madhavi Arora, economist at Edelweiss Securities said, "Shaktikanta's appointment is likely to cheer bond and FX markets as we may possibly see better communication between the government and the central bank amid the current rift on variety of issues."

Analysts said the RBI governor's surprise resignation and the ruling BJP's loss in state elections unnerved forex traders initially but a fag-end rebound in domestic equities and dollar selling by some state-owned banks helped in the recovery of the domestic currency yesterday.