For the year, the rupee fell 2.3 per cent, though that was much better than a 12.6 percent loss last year. 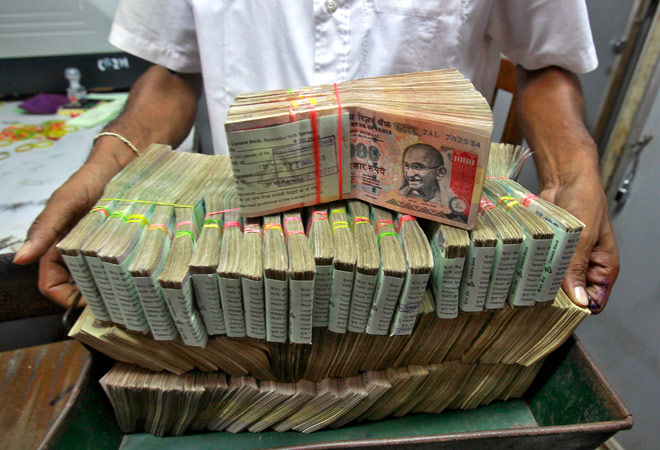 The rupee is expected to move in a narrow band after a year that saw the currency rising and weakening from one half to the next.

The rupee posted strong gains in the first half of 2014, peaking at an 11-month high of 58.33 in May on the back of strong foreign inflows.

But the rupee has steadily lost ground, hitting a 2014 low of 63.89 this month due to a worsening global risk environment.

For the year, the rupee fell 2.3 per cent, though that was much better than a 12.6 percent loss last year.

Analysts expect the rupee to trade in a narrow band in 2015 with positives such as government reforms and foreign buying to be offset by a highly anticipated US rate hike.

Dealers also expect RBI to try to prevent excessive strength in the rupee in a bid to help exporters remain competitive.