It had last touched 68.62 a dollar on September 4, 2013. The domestic unit hovered in a range of 67.77 and 68.17 during the day.  A forex dealer said persistent foreign capital outflows also affected the market sentiment. 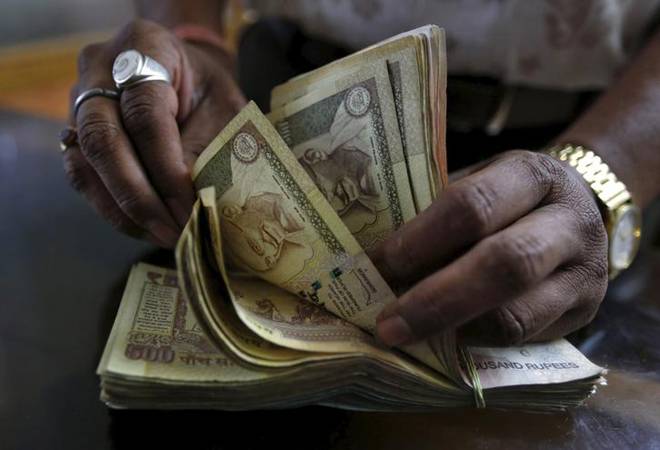 Hit by global growth concerns, the rupee on Wednesday fell below the 68-level after 28 months and closed at 67.95 on fresh demand for the American currency from importers amid a massive fall in domestic stock markets.

Overseas, the US dollar traded mostly higher against its main rivals in early Asian trade, but retreated against Japanese yen as crude oil prices descended to near 13-year lows, hitting risk asset markets and putting safe-haven currencies back in favour.

The benchmark BSE Sensex ended lower by 417.80 points or 1.71 per cent after heavy sell-off in global market.

Pramit Brahmbhatt, CEO of Veracity Group, said, "As expected the rupee continued to take cues from domestic equity market which was negative following woes from global sentiment, thus by strengthening USD. Thus rupee closed with a remarkable loss of 30 paisa at 67.95 levels. Trading range for spot USD/INR pair is expected to be within 67.6 to 68.2 levels. Going ahead the rupee continues to take cue from equity market."