Rosneft, the majority owner of India's second-biggest private oil refinery, is keen to expand in the world's third-largest and the fastest-growing energy market 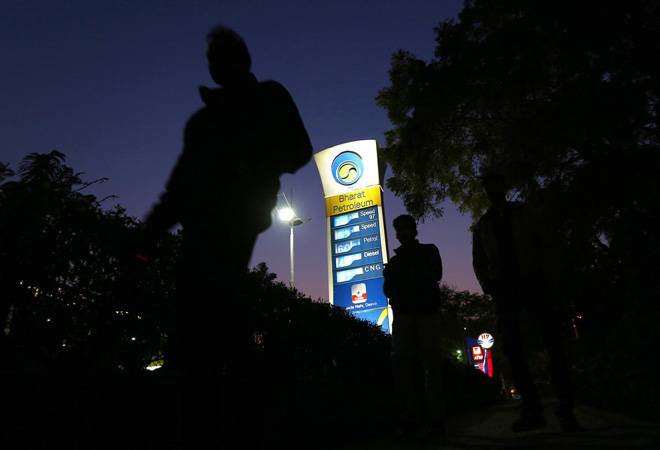 Rosneft, which is the majority owner of India's second-biggest private oil refinery, is keen to expand in the world's third-largest and the fastest-growing energy market.

Sechin first met Pradhan over breakfast, and then in delegation-level talks expressed interest in bidding for the acquisition of government stake in Bharat Petroleum Corp Ltd (BPCL), officials privy to the discussions said.

The government is selling all of its 53 per cent stake in BPCL in the country's biggest privatisation plan.

Officials said national oil companies from the Middle East, such as Aramco of Saudi Arabia and ADNOC of UAE, have also been primed for bidding for BPCL.

Sechin, who was here to witness the signing of the first deal with Indian state-owned refinery for supplying crude oil a fixed-term basis, expressed interest in investing more in India, they said.

On November 20, 2019, the Cabinet headed by Prime Minister Narendra Modi had decided to privatise BPCL by selling the government's entire 52.98 per cent stake to a strategic investor along with management control.

It is keen on expanding the fuel retailing network and BPCL would get it ready access to close to one-fourth of 67,440 petrol pumps in the country.

BPCL operates four refineries in Mumbai, Kochi (Kerala), Bina (Madhya Pradesh) and Numaligarh (Assam) with a combined capacity of 38.3 million tonnes per annum, which is 15 per cent of India's total refining capacity of 249.4 million tonnes.

BPCL owns 15,177 petrol pumps and 6,011 LPG distributor agencies in the country. Besides, it has 51 liquefied petroleum gas (LPG) bottling plants.

The company distributed 21 per cent of petroleum products consumed in the country by volume as of March last year and has more than a fifth of the 250 aviation fuel stations in the country.

The government is keen to get international energy majors such as Saudi Aramco, Total SA of France and ExxonMobil to operate in the downstream fuel marketing business so as to bring in greater competition.

Currently, 95 per cent of retail petrol and diesel sales and near 100 per cent of cooking gas (LPG) and kerosene sales are controlled by the public sector units.

As on March 31, BPCL reported cash and cash equivalents of around Rs 5,300 crore, against Rs 10,900 crore of debt maturing over the next 15 months.

This is the first time a state-owned firm has signed a term import deal with Russia as they look to diversify sourcing of oil beyond their traditional suppliers in the Middle East. State-run firms have started importing significant volumes from the US as part of this strategy.

At current prices, the government stake in BPCL is worth just over Rs 53,000 crore. The acquirer will have to make an open offer for buying an additional 26 per cent stake from other shareholders of BPCL.

The stake sale is critical for the government to meet its disinvestment target of Rs 2.10 lakh crore set for the coming financial year starting April 1.