Sachin Waze sent to judicial custody till Apr 23, to get separate secure cell

NIA had Waze in its custody for about a month, and asked the court to send him to judicial custody. 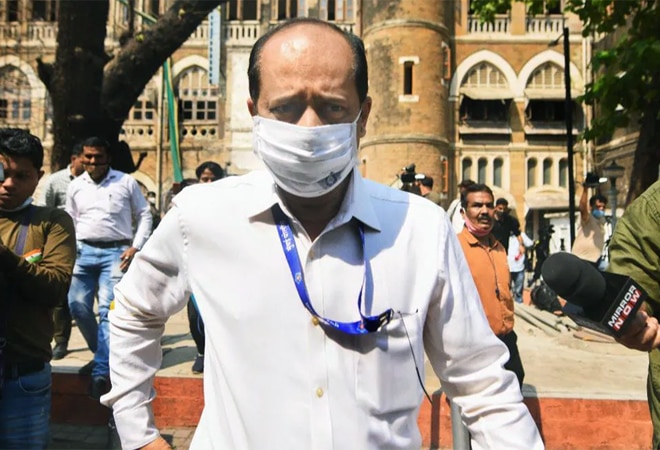 A special NIA court on Friday sent suspended Mumbai Police officer Sachin Waze to judicial custody till April 23. Waze was arrested by the National Investigation Agency (NIA) in connection with an explosive laden SUV that was found outside industrialist Mukesh Ambani's house and death of Mansukh Hiren, who owned the SUV.

The central agency had Waze in its custody for about a month, and asked the NIA court to send him to judicial custody. Abaad Ponda, Waze's lawyer, requested the court to provide him a separate secure cell in the jail, and the court agreed to this.

"In jail there is a threat to life of as he has investigated many high profile cases. So he should be given a separate secure cell. There is nothing else that we are praying for," India Today reported Ponda as saying.

The court also expressed its unhappiness over the leak of letter written by Waze to media. In a letter to NIA, Waze had claimed that former Maharashtra Home Minister Anil Deshmukh and Transport Minister Anil Parab had asked him to extort money. Waze had tried to give the letter to the court, but it asked his lawyers to follow proper procedure to submit the letter. The court said the letter should not have been leaked to media and warned against any such happening in the future.

"I am shocked and surprised myself," Ponda said, adding that he was completely against it and assured the court that it won't be repeated again.

The NIA has so far recorded statement of former Mumbai Police Commissioner Param Bir Singh and former encounter specialist Pradeep Sharma as part of the investigation in both the cases. Waze was part of a team led by Sharma, who later quit the police force to contest election on a Shiv Sena ticket.