'Housewife itself is a big job and should be paid commensurately,' actor-turned-politician Kamal Hassan said 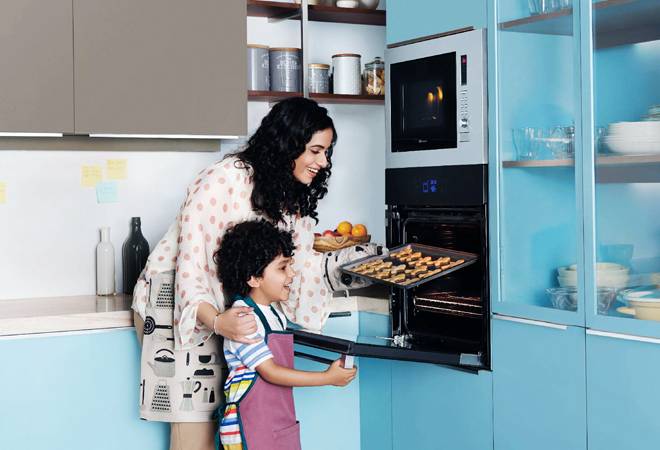 "Housewife itself is a big job and should be paid commensurately. Paying housewives for doing their job is an idea whose time has truly come and we shall ensure it," Hassan said in vision document, 'Reimagining Tamizh Nadu'. The president of MNM party also spoke about important components of an "Enterprise Economy" which included empowering people and creating an environment that promotes entrepreneurial spirit. According to him, prosperity to every Tamilian can be achieved on the back of an 'enterprise economy' that would generate jobs.

According to the document, 'Enterprise Politics' will touch farmers, road-side vendors, self-help group participants, fishermen, small and big businessmen and bring prosperity for all.

Met the editors of Thamizh media fraternity today and this is the vision I’ve shared with them.
My Vision for Reimagining Thamizh Nadu.#ReImaginingThamizhNadupic.twitter.com/qYnIj7BFd1

Citing the prosperity of Japan and Singapore, Hassan said that it was possible due to visionary leaders who rose above petty politics and small interests.

According to him, enterprise is the greatest idea ever occurred to mankind, defining the very essence of human society but Tamil Nadu seems to have missed the enterprise revolution bus.