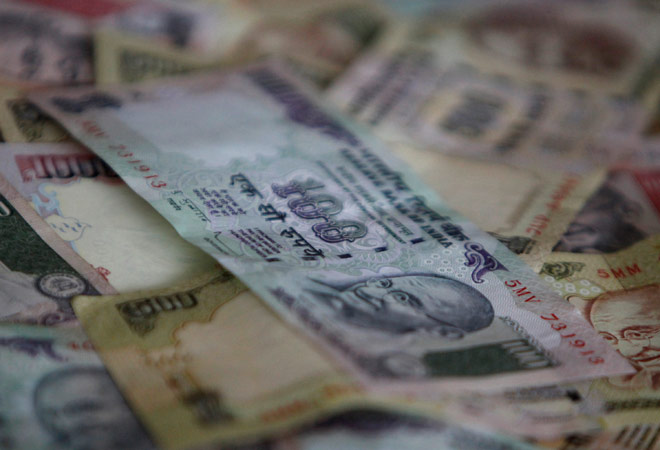 Imran is the editor of Kalom, a Bengali daily that was owned by the Saradha Group till 2013 when it was bought by Kalom Welfare Association.

Launched as a magazine, Kalom turned into a newspaper after the group bought it in 2011.

"The ED has summoned me during the Lok Sabha polls, but I could not appear because of my engagements in the election. I have been summoned to share information about my stint as an editor in the Saradha Group," said Imran while entering the office here.

Imran also rubbished claims of having made any financial transaction with the group.

Actress and film-maker Aparna Sen, who was associated with a Saradha publication, was also grilled by the ED earlier this month.