Several instances of violation of the Prize Chits and Money Circulation Schemes (Banning) Act, 1978 have also been found. 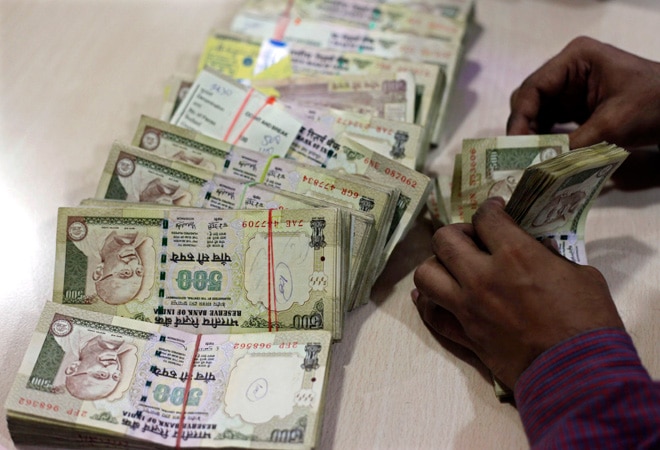 Completing its probe into the 'chit fund scam' of 14 Saradha group firms, SFIO on Monday said these companies have been found to be running 'ponzi schemes' and would face prosecution for violation of several laws.

The investigation concluded that the group was using collections from new investors to make payments to the previously-enrolled members, rather than from income generated through investments, in typical resemblance to a ponzi scheme.

Among others, the activities of these companies were found to be in serious violations of the Companies Act, the Sebi Act, and several provisions of the Indian Penal Code, the Corporate Affairs Ministry said in a statement on completion of the SFIO probe .

The Ministry said those companies which have been found to have violated the Sebi regulations for 'collective investment schemes' would be prosecuted for violation of Sebi Act, instead of the Companies Act, as the former carried longer terms of imprisonment.

Besides, prosecution would also be initiated by the state governments for violations of the Prize Chits and Money Circulation Scheme (Banning) Act, while the probe report and necessary evidence would be shared with CBI to avoid duplication in prosecutions.

The scam, wherein lakhs of investors in West Bengal and neighbouring states were defrauded of thousands of crores through illegal money pooling activities, came to light early last year and has also had its political ramifications.

The companies, their promoters, directors and managerial personnel have been found guilty on many counts of various provisions of the Companies Act dealing with illegal collection of deposits and false statements, etc, it said.

Several instances of violation of the Prize Chits and Money Circulation Schemes (Banning) Act, 1978 have also been found.

As prosecution under this law are to be initiated by the State Governments concerned, the Report along with evidence is being shared with the CBI. The Report is also being shared with Sebi for proceeding against companies which were found to be running unauthorised/ illegal Collective Investment Schemes (CIS), the government said.

It said that the Serious Fraud Investigation Office also found evidence of violation of several provisions of the Indian Penal Code (IPC).

Since, CBI is now investigating cases under the IPC under orders of the Supreme Court, it has been decided to share evidence collected by the SFIO with CBI so as to avoid duplication in prosecutions, the government said.

In the wake of public protests, the Ministry also asked SFIO in April 2013 to probe the case.

The agency, which looks into white collar crimes and violations of companies law, investigated more than 60 companies in this regard.

The probe agency had questioned many people including leaders from the Trinamool Congress party, while Saradha Group chief Sudipta Sen and some others were put behind the bars.

An interim report was submitted by SFIO in September 2013. Sebi had also passed an order against Saradha Realty in April last year, soon after massive protests by public investors began in West Bengal. The company was asked by Sebi to refund the investors' money, among other strictures.