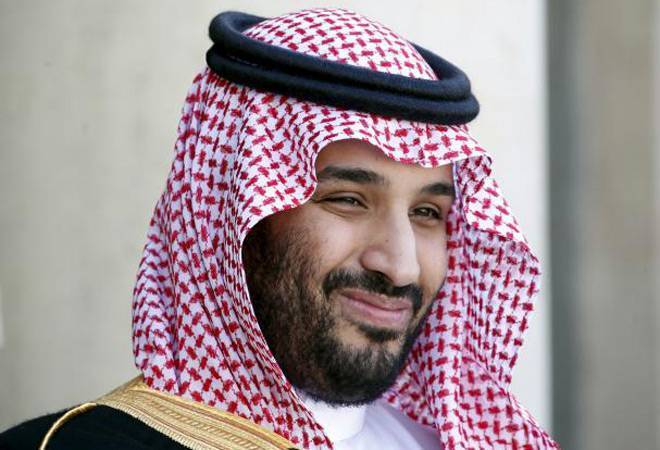 Ten days after Saudi Arabia's Minister of State for Foreign Affairs Adel al-Jubeir visited Pakistan along with the Kingdom's Crown Prince, a trip where deals worth $20 billion were signed, he will return to make a second visit. "The Saudi foreign minister will be coming to Pakistan today with a message from Crown Prince Mohammad bin Salman," Pakistan's Foreign Minister Shah Mahmood Qureshi said earlier today.

According to Dawn, a leading Pakistani daily, Qureshi added that he had spoken to his Saudi counterpart over the telephone last night and the latter had "expressed a wish to come to Pakistan, which I welcomed".

Saudi Arabia had vowed to "de-escalate" rising tensions between Pakistan and India during the high-profile summit in Islamabad last week, and Salman stressed that "dialogue" is the only way forward in a joint statement issued at the end of his visit. While in India, for the second leg of his South Asia tour, the Crown Prince had said "On the issue of extremism and terrorism, which is a common concern, we want to tell India that we will cooperate in every way, including intelligence sharing".

Qureshi reportedly also welcomed US President Donald Trump's announcement today regarding the ongoing India-Pakistan tensions. "We have been involved in trying to help them (India and Pakistan) stop and we have some reasonably decent news," Trump said at a press conference at the end of his second summit with North Korean leader Kim Jong-un .

"I think hopefully that (tensions) could be coming to an end, it has been going on for a long time," he added. The Pakistani foreign minister added that America's intervention "can prove to be helpful for regional peace".

She was invited by the UAE as the guest of honour at the Islamic meet to be held on March 1 and 2 but Pakistan has threatened to boycott the meet over the India's participation amid tensions along the LoC. The OIC had condemned the Indian Air Force's cross-border strike on February 26.

What will be the process to repatriate IAF pilot Abhinandan to India from Pakistan?