SBI also retained its forecast for 11 per cent growth in India's GDP in financial year 2021-22. 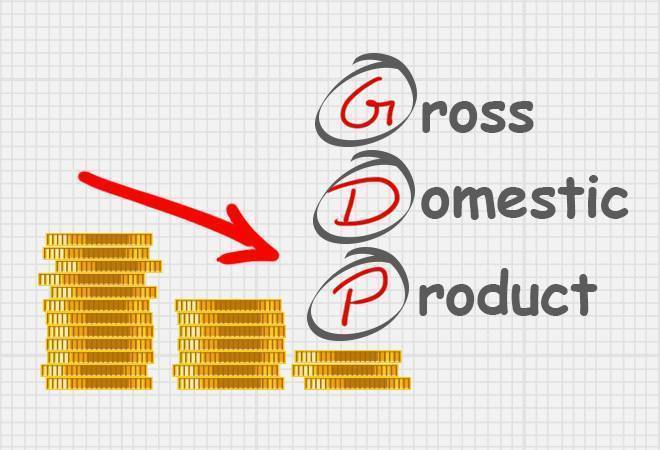 SBI expects GDP decline for the full year to be around 7.0 per cent as compared to its earlier prediction of (-)7.4 per cent.

The State Bank of India on Wednesday revised its forecast for contraction in India's GDP in financial year 2020-21 to 7 per cent from 7.4 per cent earlier, and projected GDP to grow by 0.3 per cent in October-December quarter.

It also sees India's GDP growing by about 2.5 per cent in January-March quarter.

"Based on "SBI Nowcasting Model" the forecasted GDP growth for Q3 would be around 0.3 per cent (with upward bias). Additionally, out of the 41 high frequency leading indicators, 51 per cent are showing acceleration. We now expect GDP decline for the full year to be around 7.0 per cent (compared to our earlier prediction of -7.4 per cent)," SBI said in its 'Ecowrap' report.

However, it warned that all the projections are conditional on the absence of any rise in coronavirus infections.

Hit by the COVID-19 pandemic and the nationwide lockdown imposed by the government in late March last year to control the spread of infections, India's GDP contracted by 23.9 per cent in April-June and 7.5 per cent in July-September quarter.

The Reserve Bank of India has forecasted a 10.5 per cent GDP growth in FY22.

The SBI report also welcomed the government's proposal to set up an asset management company (AMC) and an asset reconstruction company (ARC), saying it could facilitate recovery and resolution of stressed assets and create a market for such assets.

"Given that the governance of the AMC and its independence is central to the success, there could be multiple suggestions to make it successful. This include keeping majority ownership in the private sector, putting together a strong and independent board, hiring a professional team from the market and linking AMC compensation to returns delivered to investors," it said.

In her Budget speech, Finance Minister Nirmala Sitharaman had proposed to set up AMC and ARC to consolidate and take over the existing stressed debt of banks, and manage and dispose of the assets to Alternate Investment Funds and other potential investors for eventual value realisation.

The report also said that the government's revised Budget estimate of Rs 19 lakh crore gross tax revenue in FY21 is understated, and the actual collections could be higher by about Rs 2.8 lakh crore.  This will bring down India's fiscal deficit by 0.6 per cent of GDP. Besides, government's gross tax collection in FY22 will also be higher than the Budgeted Rs 22.17 lakh crore, it said.

The government has pegged the fiscal deficit for FY21 at 9.5 per cent of GDP, while it has set a target to bring it down to 6.8 per cent of GDP in FY22.

Also read: Confident of reducing fiscal deficit to 4.5% of GDP by FY26: Somanathan