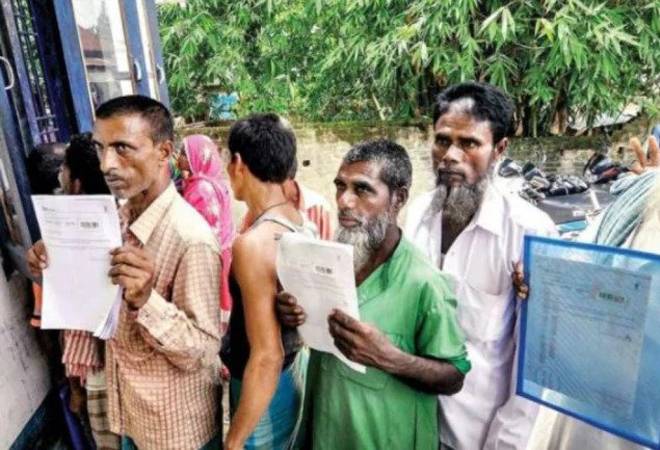 The Supreme Court on Monday sought an explanation from the Assam government over the allegation that the state coordinator for NRC was making communal statements.

The bench was hearing the petition which also sought removal of the state coordinator Hitesh Dev Sarma.

Also Read:Assam NRC final list out: What will happen to the 19 lakh excluded people?

Several other petitions have been filed relating to the NRC in Assam and the bench issued notices to the Centre and Assam Govt and sought response within four weeks.

A petition was also heard in which it was stated that around 60 children have been excluded from the NRC but their parents have been granted citizenship through NRC.

Attorney General K K Venugopal and Solicitor General Tushar Mehta, appearing for the Centre and the Assam government, said such children will not be separated from their parents.

In the order, the bench also comprising justices B R Gavai and Surya Kant said children whose parents have been granted citizenship through NRC will not be sent to the detention centre.

The response on the petition has to be filed in 4 weeks.