SC issues notice of contempt to Amrapali bosses; to be kept in hotel under police custody for 15 days

Their phones will remain in police custody and they will not be allowed to contact anyone except their lawyers and the persons involved in the audit process. 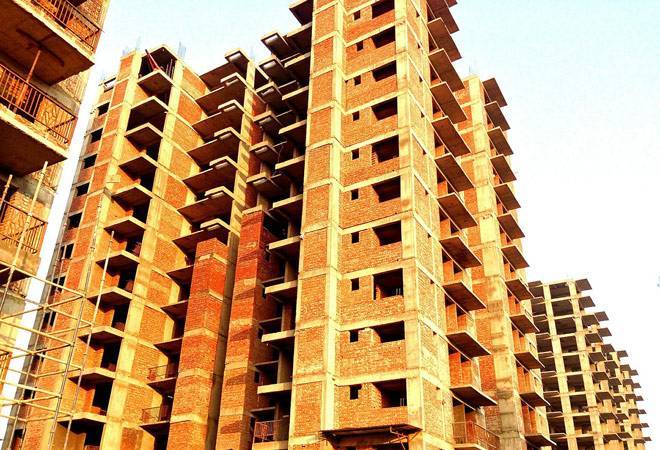 The Supreme Court on Thursday issued contempt notice against Amrapali Group CMD Anil Sharma and directors Shiv Priya and Ajay Kumar for defying court orders to submit documents and sought their reply within four weeks. The court had asked the Amrapali Group to submit financial documents for the forensic audit, to investigate allegations that more than Rs 2,600 crore was transferred between group companies to cheat homebuyers. "This is just not done. We have been asking you for these documents for five or six months," observed the court, which issued contempt notice against the directors for failing to submit records despite orders. The court also noted that the directors had indulged in "deliberate delay".

The Bench observed that there are indications that money had been "transferred from A to B, B to C company to fool the homebuyers". Granting partial relief to the directors, however, the court allowed them to spend the next 15 nights in a hotel in Sector 62, Noida, instead of in the police lock-up. Their phones will, however, remain in police custody and they will not be allowed to contact anyone except their lawyers and the persons involved in the audit process.

The court has also asked the UP Police to provide security at the office premises in Noida and Greater Noida to make sure that there is no tampering with the documents. The SHO of Noida, Sector 58 police station has also been asked to remain physically present at the office on Friday to start the process and to lock up the premises at the end of the day.

The Bench has directed that the three will remain "present from 8 am to 6 pm along with police escort" at the office premises with the auditors to help the auditors sort through the documents that were seized by the police. The apex court also asked the auditors to complete the audit process within 10 weeks after the sorting of documents is completed. The court had on Wednesday asked Delhi Police to take the three directors into their custody to ensure that all required documents are submitted.