The market regulator has also ordered the couple to transfer Rs 30.70 crore of redeemed Franklin Templeton (FT) units to escrow account within the next 45 days 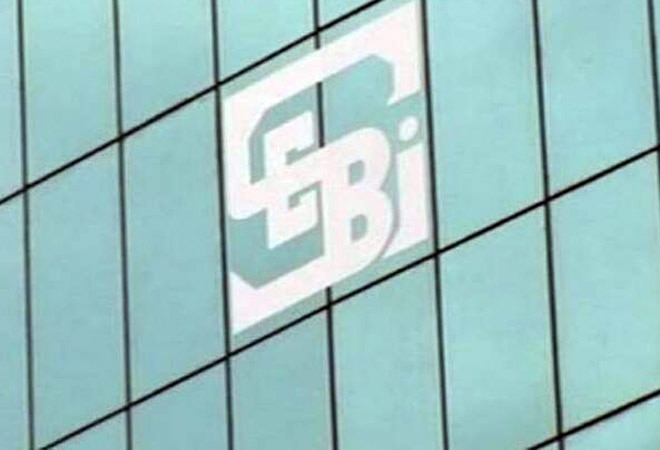 The market regulator has also ordered the couple to transfer Rs 30.70 crore of redeemed Franklin Templeton (FT) units to escrow account within the next 45 days, according to Moneycontrol.

SEBI has also restrained Franklin Templeton Asset Management Company (FT-AMC) from announcing any new debt schemes for two years. The regulator has also slapped a Rs 5 crore fine on FT-AMC for violating regulations while junking six debt schemes in 2020. The SEBI has also started adjudication proceedings against certain higher-ups of the firm.

The order issued by SEBI's Whole Time Member G. Mahalingam stated, "In my view, the employees of FT-AMC may be liable for the aforementioned irregularities arising during the course of business of the noticee. From the records made available before me, I note that SEBI has initiated adjudication proceedings against certain employees of FT-AMC including the Chief Executive Officer, Chief Compliance Officer and the Directors".

Apart from the penalty imposed on FT-AMC, SEBI has directed Vivek Kudva to pay a monetary penalty of Rs 4 crore. The regulator has also slapped a Rs 3 core fine on his wife Roopa Kudva.

"As a result of the irregularities in the running of the debt schemes inspected, loss has been caused to the investors. The noticee was under a statutory obligation to abide by the provisions of the Mutual Regulations and circulars issued thereunder, which it failed to do," the SEBI order noted.

with Rule 5 of the SEBI Inquiry Rules, on the Noticee for the violations," the order further added, as per the Moneycontrol report.

The penalty imposed has to be paid within 45 days by FT.