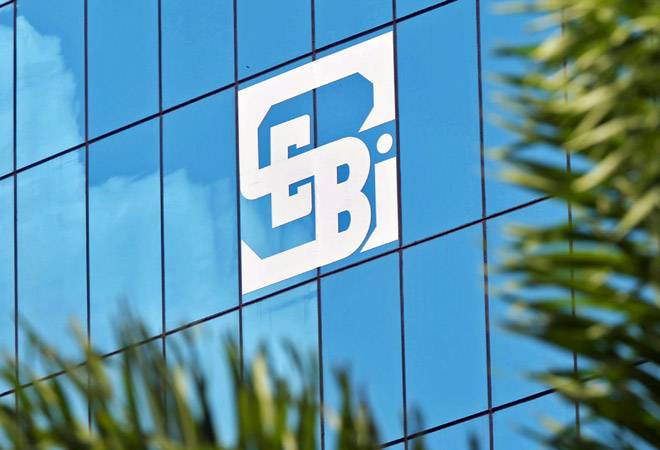 The Security and Exchange Board of India (SEBI) has no plans of giving up its autonomy over its finances without a fight. A day after an association of SEBI employees dashed off a letter requesting Finance Minister Nirmala Sitharaman to drop the proposal to transfer 75 per cent of the regulator's surplus funds to the exchequer, it was SEBI Chairman Ajay Tyagi's turn to take up cudgels.

In a letter to the Ministry of Finance dated July 10, Tyagi sought a review of this clause in the Finance Bill 2019 saying that the move would affect SEBI's functioning as well as the securities market, The Business Standard reported. He added that the proposal was already being discussed by the Financial Stability and Development Council (FSDC) - the apex body of sectoral regulators, headed by Sitharaman - and that the amendment to the Securities and Exchange Board of India Act, 1992, could have waited until the Council's final decision. He also met Sitharaman earlier this week to discuss the issue.

The Finance Bill 2019 proposed to amend the SEBI Act to constitute a "reserve fund", into which 25 per cent of the annual surplus of the regulator's General Fund would be credited. However, "such fund shall not exceed the total of annual expenditure of [the] preceding two financial years". After incurring all the expenses mandated under the law, like salaries, which go out from the General Fund, and the proposed transfer to the Reserve Fund, all the remaining surplus would be transferred to the Consolidated Fund of India.

"Two provisions - one related to the surplus transfer and the other related to seeking prior approval from the finance ministry for raising expenses - haven't gone down well with the markets regulator. The provision is under review," an official told the daily. SEBI's General Fund reportedly totalled Rs 3,800 crore in March 2019, up from Rs 3,500 crore at the end of the previous fiscal. If the Finance Bill is passed by the Parliament - Sitharaman presents it in the Lok Sabha today - SEBI may end up transferring around Rs 2,800 crore to the central government in the current fiscal.

Tyagi's letter argued against the rationale for the regulator to maintain a reserve fund and its importance in protecting the interests of investors. Furthermore, according to SEBI, the proposal would be akin to an additional tax on market participants. After all, the regulator already levies fees on intermediaries for rendering services.

FinMin sources told the daily that the Department of Economic Affairs' (DEA's) idea behind the move was to "address the issue of accumulation of huge surplus funds" with SEBI. The DEA had checked with the law ministry, which felt the funds received by SEBI "are public money and all public money received on behalf of the government would be part of the public account".

But SEBI clearly is having none of it. The proposal has also been opposed by brokers' forum and many other market participants, saying it potentially amounts to an infringement of the independence of the regulatory body.