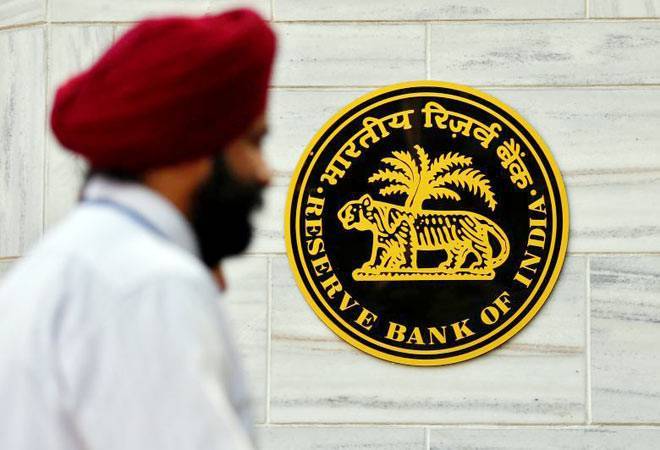 A senior special assistant of Reserve Bank of India has been arrested in Bengaluru for allegedly converting black money.

According to reports, the RBI official named K Michael was arrested by the CBI for his involvement in exchanging Rs 1.51 crore.

K Micheal allegedly converted the amount in connivance with a State Bank of Mysore bank branch.

NDTV reported that one of the arrested men is the relative of government engineer SC Jayachandra, whose interrogation reportedly led officers to the eight middlemen allegedly charging 15 to 35 per cent commission to convert scrapped notes.
ED officials had laid the trap and approached as customers to these middlemen. They found that the middlemen had links with bank officials.