Sharad Pawar hospitalised after pain in abdomen; to undergo surgery at Mumbai hospital

Sharad Pawar saheb was feeling a little uneasy due to a pain in his abdomen last evening and was therefore taken to Breach Candy Hospital for a check-up, wrote Nawab Malik on Twitter 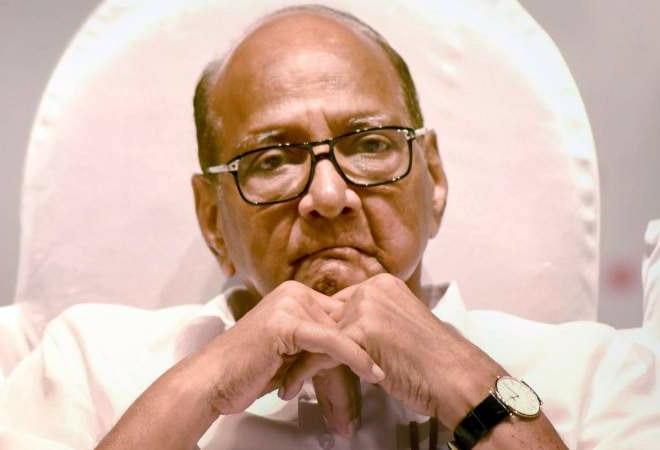 NCP chief Sharad Pawar will undergo surgery at a hospital here after it was diagnosed that he has gall bladder issue, a minister of his party in the Maharashtra government said here on Monday.

"Our party president Sharad Pawar saheb was feeling a little uneasy due to a pain in his abdomen last evening and was therefore taken to Breach Candy Hospital for a check-up.

Upon diagnosis it came to light that he has a problem in his Gall Bladder," Nawab Malik tweeted.

"He is on Blood Thinning Medication which is now being stopped due to this issue. He will be admitted to the hospital on the 31st of March 2021 and an Endoscopy and Surgery will be conducted. Hence all his programmes stand cancelled until further notice," the minister added.

The development comes amid speculation that Pawar (80) met Union Home Minister Amit Shah at a top industrialist's residence in Ahmedabad on Saturday.

At a press conference in New Delhi on Sunday, Shah parried a query on the purported meeting, saying everything cannot be made public.

Malik, whose party shares power in Maharashtra with the Shiv Sena and Congress, had said no such meeting took place, adding there is an attempt to create confusion by spreading such rumours.

West Bengal hospitality sector gets a boost in election season