Shooting down chopper on Feb 27 was a 'big mistake', says IAF chief

Talking about the IAF shooting down its own Mi-17 helicopter in Budgam on the morning of February 27, he said it was a "big mistake on our part". 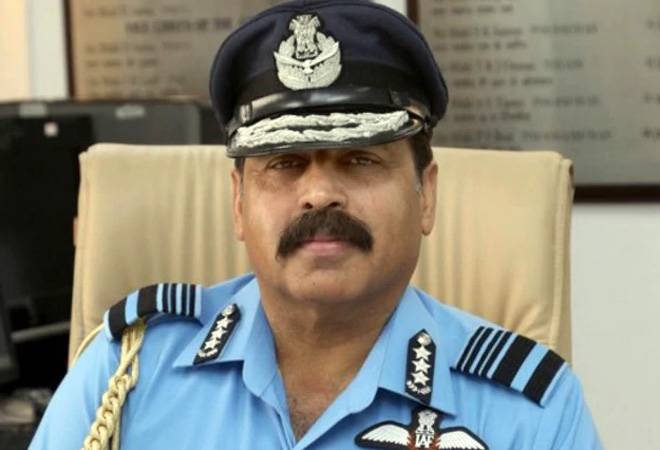 Air Chief Rakesh Kumar Singh Bhadauria on Friday described as a "big mistake" the IAF shooting down its helicopter in Kashmir on February 27, when Indian and Pakistani forces engaged in a dogfight, and said punitive action is being taken against the guilty.

The operational preparedness of the IAF has been of a very high order and it achieved a number of operational milestones last year, including the Balakot strikes, Bhadauria said at the Indian Air Force's annual press conference.

The IAF is prepared to meet any contingency and does not rest on past laurels, Bhadauria said.

Ahead of the press conference, the IAF also showed video clips of the Balakot strikes.

Pakistan lost an F-16 and India a MiG-21 in aerial engagement with the Pakistan Air Force a day after the Balakot strikes, IAF chief Bhadauria said.

Talking about the IAF shooting down its own Mi-17 helicopter in Budgam on the morning of February 27, he said it was a "big mistake on our part".

A Court of inquiry has submitted its report and the IAF is taking punitive action against the guilty, he said.

Disciplinary action is being taken against two officers in the shooting down of the chopper, the IAF chief said.

A surface-to-air missile of the Indian Air Force brought down the Mi-17 aircraft in Kashmir's Budgam on the morning of February 27 when the Indian and Pakistani air forces were engaged in a fierce dogfight, a high-level probe had concluded in August.