Shutting of schools is wrong response to COVID-19: UNICEF

The UN body said that countries were not taking the necessary steps to make schools safe from COVID-19, instead were closing schools unnecessarily. 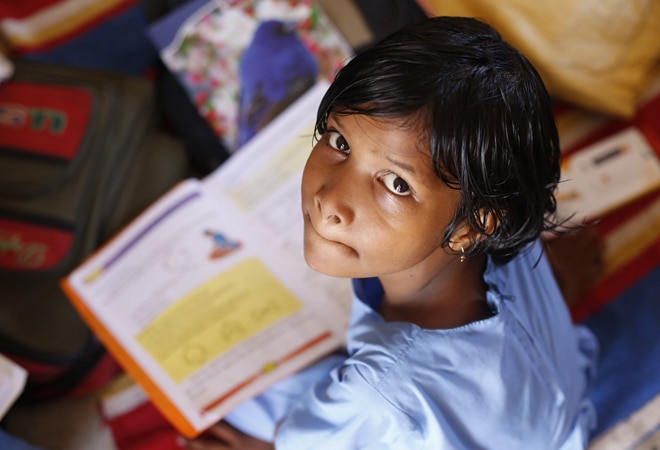 According to the Insight for Education's study, nearly half of the world's 1.6 billion primary and 711 million secondary students will not return to school in 2020

Shutting of schools is a wrong response to fight the coronavirus pandemic, UN children's agency UNICEF said on Tuesday. Closing schools did not help in the fight against COVID-19, but simply removed a system that provides children with support, food and safety as well as learning, UNICEF said.

The UNICEF said in a report that, "When schools close, children risk losing their learning, support system, food and safety, with the most marginalised children - who are the most likely to drop out altogether - paying the heaviest price".

The UN body said that countries were not taking the necessary steps to make schools safe from COVID-19, instead were closing schools unnecessarily.

"Evidence shows that schools are not the main drivers of this pandemic. Yet, we are seeing an alarming trend whereby governments are once again closing down schools as a first recourse rather than a last resort", Robert Jenkins, UNICEF Global Chief of Education, said in a statement.

The UNICEF highlighted a global study by "Insights for Education" which also said that there was no correlation observed between reopening of schools and infection levels.

As per the study, in 52 countries, cases have increased when schools were closed. For instance, Spain, France, and Israel are some of the countries where cases of COVID-19 infection shot up during the academic break. According to the Insight for Education's study, nearly half of the world's 1.6 billion primary and 711 million secondary students will not return to school in 2020, the report said. It further added that 84 per cent of children who will not be returning to school this year come from lower-income countries.

With little evidence that schools contribute to higher rates of transmission, UNICEF urged governments to prioritise reopening schools and take all actions possible to make them as safe as possible.

According to the UNICEF, decision-making to reopen schools should be done together with subnational stakeholders so that actions are based on an analysis of each local context. School re-opening plans must include expanding access to education, including remote learning, especially for marginalised groups, UNICEF added.

The UN agency, together with the UN educational agency UNESCO, the refugee agency UNHCR, the UN World Food Programme and the World Bank, has published a "Framework for Reopening Schools", which includes, policy reform, financing requirements, and safe operations.