The sovereign gold bonds under the SGB 2017-18 - Series-III scheme bring in an interest of 2.50 per cent every year which is payable every six months on the initial investment. 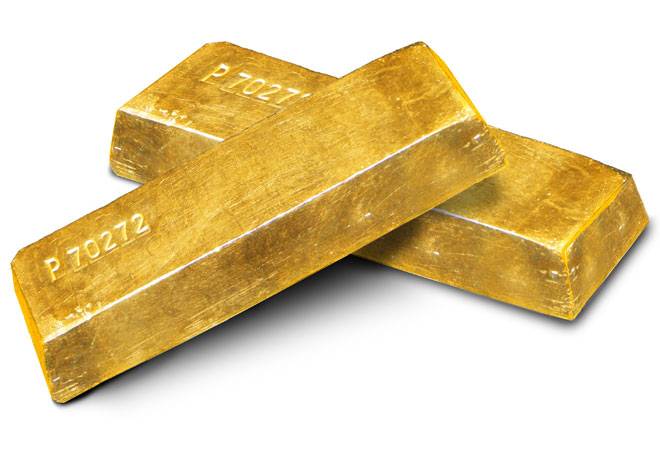 Government has decided the issue price for the next offering of sovereign gold bond scheme to be Rs 2,961 per gram, as per a statement by the Ministry of Finance. The new round of scheme will begin from November 27 and will continue till November 29.

For the SBG subscription during November 27-29, the issue price has been fixed at Rs 2,961 per gram, with settlement on December 4, the statement said. Government has been offering sovereign gold bond for public subscription under SBG 2017-18 - Series-III scheme from October 9 to December 27, 2017. The subscription opens every week on Monday and closes on Wednesday. The bonds are issued on the following Monday after every subscription period.

Moreover, the government has announced that a discount will be awarded to those who subscribe to the sovereign gold bond digitally. "The Government of India, in consultation with the Reserve Bank of India, has decided to allow discount of Rs 50 per gram from the issue price to those investors who apply online and the payment is made through digital mode," the government statement said.

The sovereign gold bonds under the SGB 2017-18 - Series-III scheme bring in an interest of 2.50 every year which is payable every six months on the initial investment. Interested investors can proccure the bonds from banks, post offices, Stock Holding Corporation of India, Bombay Stock Exchange (BSE) or National Stock Exchange (NSE). The bonds come with a tenure of eight years, with an exit option from five years.

Sovereign gold bonds are denominated in multiples of gram of gold, with a smallest unit of one gram. They could also be held in demat form for easier trading. Centre launched this scheme back in 2015 as an alternative way to buy gold and put the gold lying unused in Indian households and institutions to some use.