Star vs Trai and broadcasters' dilemma

As per the TRAI ruling, the consumers would have the luxury to only pay for just what they want to watch. 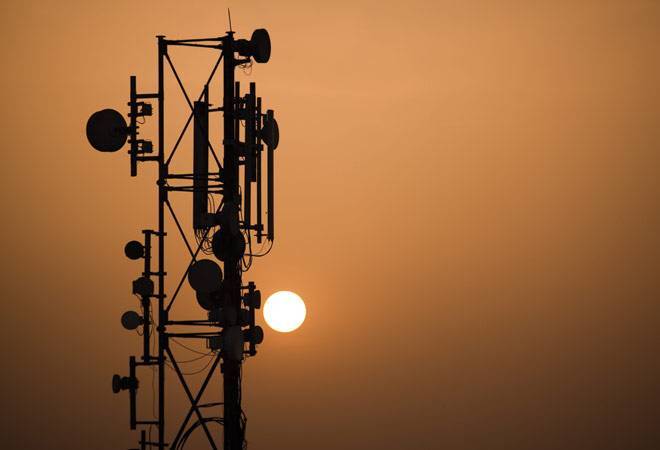 The Indian broadcasters have a bag full of worries. The challenge for them is not just to stay relevant at a time when digital platforms are taking consumers away from television, regulator TRAI is also causing enough worries for them.

In April this year, the regulator in a bid to bring in transparency had proposed a new tariff framework (which was stayed by the Supreme Court), wherein it would become mandatory for the broadcasters to offer a uniform a-la-carte pricing and they no longer would be able to bundle their not so well performing channels with their high performing channels and FTA channels.

So, if consumers wish to watch Star Plus or Colours, they are forced to subscribe to other channels from the broadcaster's bouquet, because they are bundled together as a package.

As per the TRAI ruling, the consumers would have the luxury to only pay for just what they want to watch. "The TRAI ruling is certainly in the interest of the consumer, but it will hurt the interests of the broadcasters," points out Pankaj Krishna, CEO of media analytics company, Chrome. The broadcasters prefer the bundling approach so that they can push their channels to as many homes as they can.

"If Star Movies has a reach of 40 million homes, its reach could fall to 2 million if the TRAI ruling is implemented. Not everybody would necessarily want to subscribe to the channel in a-la-carte environment," Krishna further explains. If the reach of the channel drops it will not just be loss of subscription revenue, it will also impact advertising revenue, as one of the most important criteria for an advertiser to invest money in a channel is its reach.

No wonder the country's biggest broadcast network, Star India, has moved the Supreme Court against this ruling. The court's verdict is expected any day and if it goes against Star, it is going to be a huge loss for the broadcasters at large. The regulator has also proposed a set of norms against carriage fees that the broadcasters pay the cable operators to carry their channels.

But as per the TRAI ruling, all cable and DTH operators have to offer the first 100 FTA channels at a flat rate of Rs 130, and this has become a concern for the distribution companies because the same channels are absolutely free on DD Free Dish.

"Earlier, DD catered mostly to rural markets, but today with a reach of close to 40 million it is no longer a rural phenomenon. If DD offers FTA channels free then DTH and cable operators could lose customers," points out a senior official of a leading DTH operator.

The Supreme Court verdict on the TRAI ruling is bound to have a huge impact on the broadcast industry. Will TRAI succeed in bringing in the much needed transparency into the system? Let's wait and watch.