In November, five non-BJP ruled states, West Bengal, Rajasthan, Punjab, Delhi and Kerala, had raised concerns over delay in payment of GST compensation by the Centre since August 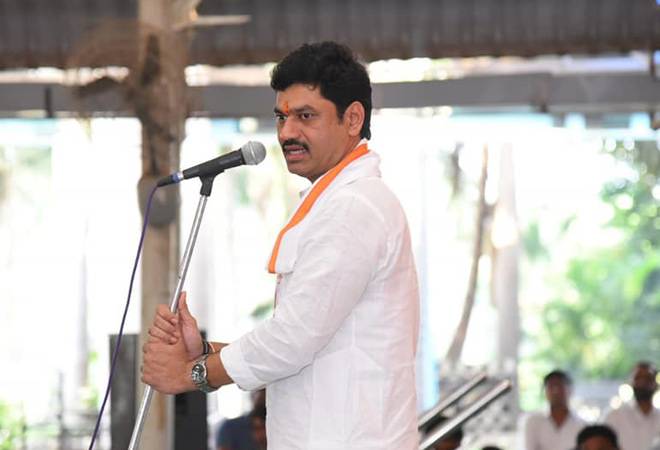 Maharashtra may be among the non- BJP-ruled states which raised alarm about delay in payment of GST compensation recently, NCP leader Dhananjay Munde claimed and called for flagging the issue at the Centre's level.

His comments come in the run up to the meeting of Goods and Services Tax (GST) Council on December 18.

Last month, five non-BJP ruled states, West Bengal, Rajasthan, Punjab, Delhi and Kerala, had raised concerns over delay in payment of GST compensation by the Centre since August, resulting in pressure on their finances, as GST comprises significant chunk of revenues for state governments.

"Today, Kerala, West Bengal, Delhi, Rajasthan and Punjab are faced with this problem. Maharashtra is set to face such a situation tomorrow.

"There is a need for all states to come together to question the Centre and raise the issue at the #GST Council," Munde, an MLA, tweeted.

The Shiv Sena, the NCP and the Congress have formed a coalition government in Maharashtra, replacing the previous BJP-Sena regime led by Devendra Fadnavis.

The relation between allies Shiv Sena and BJP turned sour over sharing of the chief minister's post on rotational basis for two-and-half years in Maharashtra.

It led to the Shiv Sena stitching a post-poll alliance with the NCP and Congress to form government in the state.

Relief for employees as BSNL credits Oct salary; Nov payments to be delayed