The SC clearly stated that the foundation stone can be laid but no construction, demolition or chopping of trees should take place at the Central Vista project 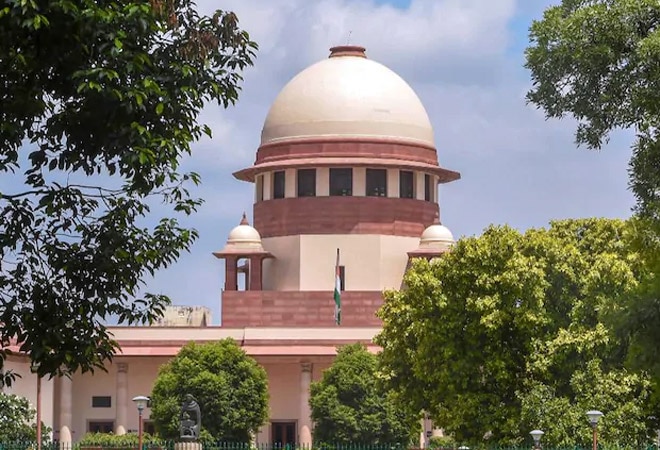 The Supreme Court on Monday expressed its strong displeasure with the Centre for 'moving forward aggressively' with the construction work of Central Vista project. The apex court, however, allowed the December 10 foundation stone-laying ceremony.

The SC clearly stated that the foundation stone can be laid but no construction, demolition or chopping of trees should take place at the Central Vista project.

The SC told Solicitor General Tushar Mehta, "You can lay the foundation stone, you can carry on paperwork but no construction or demolition, no cutting down any trees."

On November 5, the top court had reserved its verdict on a batch of pleas which have raised questions over the Centre's ambitious Central Vista project, which stretches over three kilometres from Rashtrapati Bhavan to India gate in Lutyens Delhi.

Mehta haad earlier said that the decision to construct a new parliament building has not been taken in haste and no law or norms have been violated in any manner for the project.

The top court has made it clear that the fate of the project, which includes several new buildings and a new Parliament House, will depend on its decision.

The revamp was announced last year in September. The common Central secretariat is likely to be built by 2024.

Gujarat-bsed architecture firm HCP Designs has won the consultancy bid for the project to redevelop the Central Vista.

Prime Minister Narendra Modi will lay the foundation stone for the new Parliamnet building on December 10. The construction is expected to be completed by 2022 at an estimated cost of Rs 971 crore, Lok Sabha Speaker Om Birla had said on December 5.