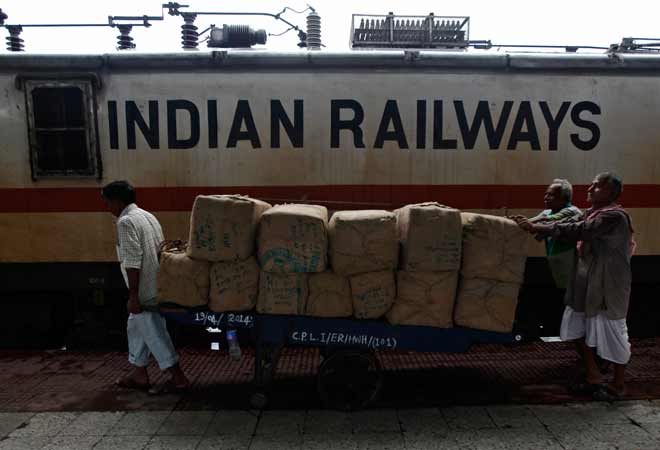 The 2015-16 Railway Budget was passed by the Lok Sabha on Thursday with Railways Minister Suresh Prabhu saying a strong push would be given to hike investment in the railways.

Replying to the debate in the Lower House, Prabhu allayed fears that railways would be privatised, and announced the setting up of a high-level new body called Kaya Kalp Council to make the organisation commercially vibrant with the participation of private sector.

The minister said that several projects announced by his predecessors have been pending for long for lack of funds.

Citing the deal with state-owned Life Insurance Corp (LIC), Prabhu said plans were afoot to partner with other such units like Coal India to boost railway infrastructure.

In line with the the funding programme outlined in the Railway Budget, LIC on Wednesday committed Rs 1,50,000 crore to Indian Railways for development of various commercially viable projects.

"LIC has taken the task of supporting Indian Railways. It is a commercial decision. LIC will invest Rs 1.5 lakh crore over a period of five years," Finance Minister Arun Jaitley said in the national capital after signing of the Memorandum of Understanding (MoU) between the finance and railway ministries.

The investment would be done in bonds issued by various railway entities such Indian Railways Finance Corporation (IRFC), beginning next financial year.