For January-March quarter, the Tata Group company's net profit declined 85 per cent to Rs 29 crore from Rs 198 crore in the corresponding quarter of previous year. 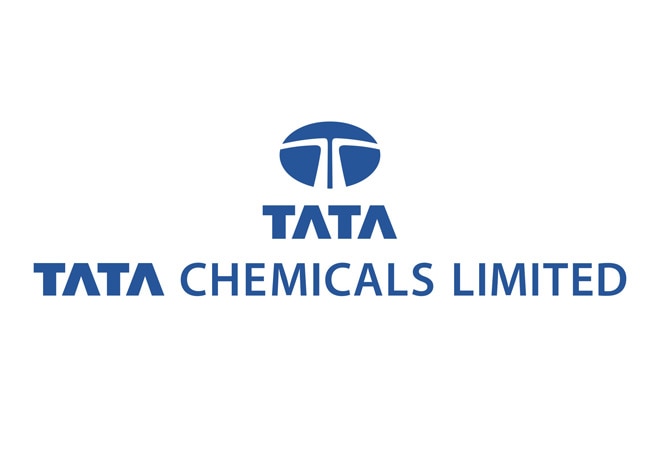 Tata Chemicals on Monday reported a 58 per cent year-on-year decline in its consolidated net profit at Rs 436 crore for financial year 2020-21 on fall in sales and margin.

The company's income from operations fell 2 per cent to Rs 10,200 crore in FY21, while earnings before interest, tax, depreciation and amortisation (EBITDA) declined 23 per cent to Rs 1,501 crore. Profit margin also contracted to 4 per cent from 10 per cent in FY20.

For January-March quarter, the Tata Group company's net profit declined 85 per cent to Rs 29 crore from Rs 198 crore in the corresponding quarter of previous year. However, revenue rose 11 per cent to Rs 2,636 crore during the quarter under review.

"During the quarter, our profits were muted due to one off in US operations caused by Polar Vortex leading to sharp rise in gas prices. There was one off in UK operations due to tax asset write off, re-financing cost. We are witnessing strengthening of spot soda ash prices which will ease margin pressures sequentially in the coming quarters," Tata Chemicals MD and CEO R Mukundan said.

Going forward, time-bound commissioning of capacities in Mithapur and Dahej coupled with growth of specialty products are critical steps towards transformation of the company, he added.

The company said there was a sequential improvement in demand during the year and the trend continued in March quarter as well. It expects demand of soda ash and related products in North America, UK and Kenya to continue to sequentially improve in 2021-22.

The company's board has recommended a dividend of Rs 10 per equity share. Shares of Tata Chemicals on Monday closed 1.28 per cent lower at Rs 782.85 on the BSE.