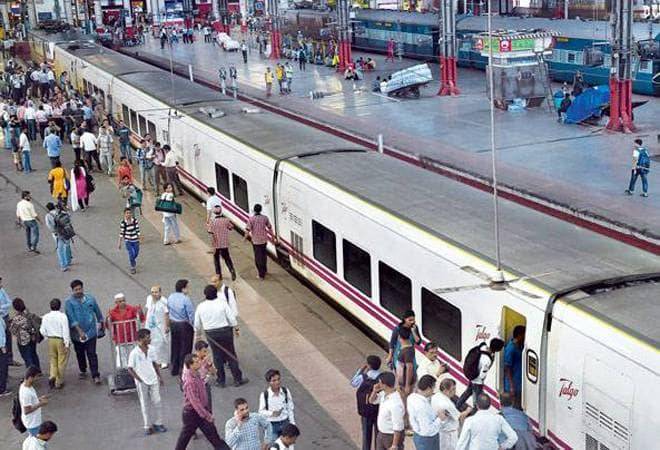 Last-minute travellers have helped railways earn a whopping Rs 25,392 crore in the last four years, an RTI has found.

The national transporter earned Rs 21,530 crore from Tatkal quota tickets and an additional Rs 3,862 crore from Tatkal Premium tickets between 2016 and 2019, with a massive 62 per cent increase in revenue from the latter during this period.

Tatkal booking was introduced in 1997 in select trains with an objective of providing accommodation for last-minute travellers and was extended across the country in 2004.

Under the premium version, which was introduced in 2014 in select trains, 50 per cent of tatkal quota tickets are sold using the dynamic fare system.

In 2017-2018 railways' earning from Tatkal quota rose to Rs 6,952 crore, according to a RTI filed by Madhya Pradesh based RTI activist Chandrashekar Gaur.

The tatkal scheme currently covers around 2,677 trains. According to railway figures, around 1.71 lakh seats, of the 11.57 lakh available, are up for booking under the tatkal scheme.

Also read: Railways to give up to 25% discount on ticket price for these trains