The US-based electric car major Tesla is in discussion with Indian government seeking relief on import duties till a local factory is built here, according to the company's Chief Executive Elon Musk. 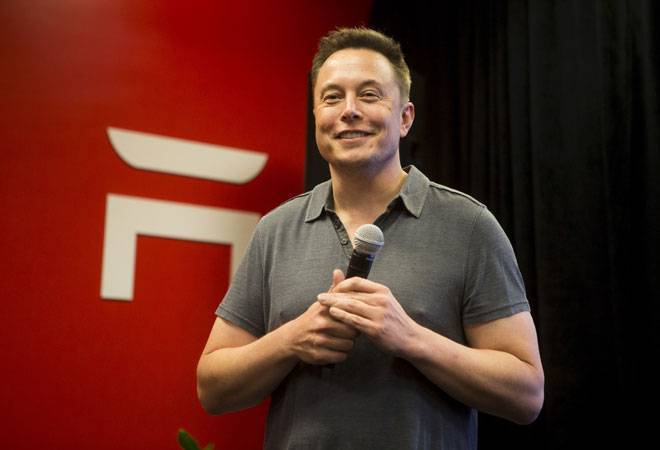 The US-based electric car major Tesla is in discussion with Indian government seeking relief on import duties till a local factory is built here, according to the company's Chief Executive Elon Musk.

Earlier this year, Musk had stated that he was hoping for Tesla to enter India this summer with its products, which has so far not materialised.

"In discussion with the government of India requesting temporary relief on import penalties/restrictions until a local factory is built," Musk said in a tweet.

Replying to Musk's tweet, Paytm founder Vijay Shekhar asked if there was an option to import some right hand drive Model X in India and indicated that, if so he would pay full duties.

Last year in April, Tesla had stated that it planned to enter India with its Model 3 in 2017 while it began global rollout of the vehicle in late 2016.

Model 3 is Tesla's most affordable car yet and achieves 215 miles of range per charge while starting at USD 35,000 before incentives. The company's other models include Model S and Model X.

Musk has been showing increasing interest in the country of late and had earlier this month tweeted about India's commitment to sell only electric cars by 2030.

"It is already the largest market for solar power," he had tweeted.

Mahindra group Chairman Anand Mahindra responded to Musk's tweet in a lighter vein saying, "time you got out here Elon. You don't want to leave that whole market to Mahindra do you?? The more the merrier- and greener..!"

Cars, bikes, clothes, electronics: Everything's on discount thanks to GST