As per the proposal, both projects will be developed in the Gateway district of Aerocity, Indira Gandhi International Airport 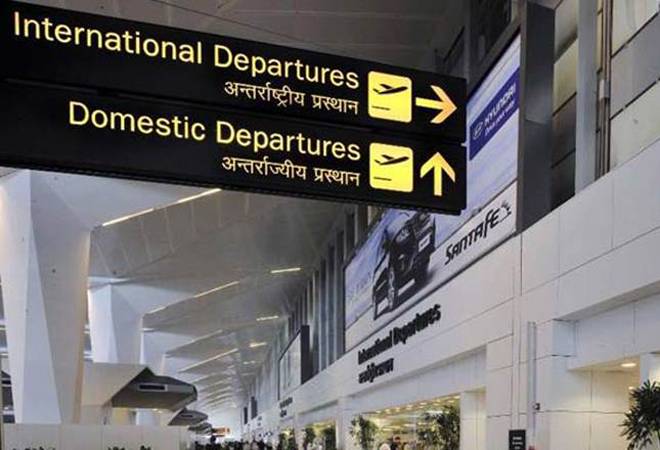 The Delhi International Airport Ltd (DIAL), a GMR-led consortium, has received green nod from the Environment Ministry for the development of two commercial buildings in Aerocity at an investment of about Rs 1,310 crore, according to an official document.

The nodal ministry has given the environment clearance (EC) to DIAL's two proposed projects with some conditions after taking into account the recommendation of its expert committee.

As per the proposal, both projects will be developed in the Gateway district of Aerocity, Indira Gandhi International Airport.

DIAL said it has initiated the phase-2 of its Airport Land Development at Delhi Airport popularly known as Aerocity, through two new precincts -- Gateway and Downtown districts -- planned next to the Hospitality District (Phase 1), which is currently operational.

The proposed two projects in Gateway district will help in meeting the growing commercial needs of people. It also provides state-of-the art apartments and modern terms of comfort and safety of its commercial buildings along with commercial space, nursing homes and educational institute, it added.

RBI to set up 'college of supervisors', says Shaktikanta Das