Prime Minister Narendra Modi on November 2 announced that MSMEs can get loans up to Rs 1 crore in 59 minutes through a dedicated portal. 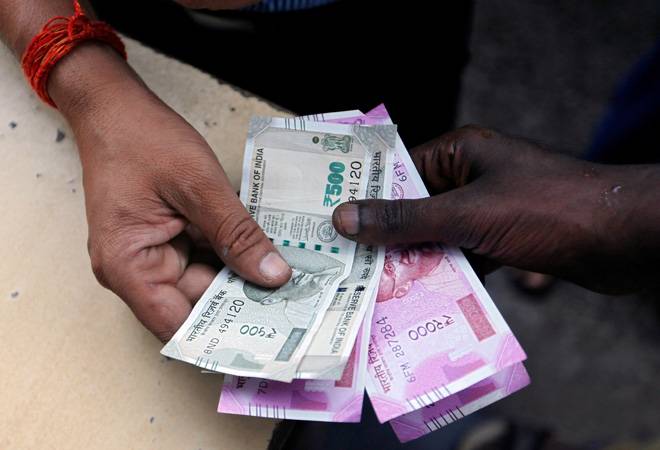 Prime Minister Narendra Modi on November 2 announced that MSMEs can get loans up to Rs 1 crore in 59 minutes through a dedicated portal (psbloansin59minutes.com),  giving a boost to the sector that employs the most Indians after agriculture. The process took up to 30 days earlier as banks had a lengthy process of approval and documentation and while applicants would invariably end up making rounds of multiple banks to procure loans.

So, how did the government accomplish the task of providing the in-principle approval within an hour?

The solution is a single form that consists of all the data points that can be entered by the applicant through a simple, user-friendly interface. The data points so collected can be re-arranged as per the requirement of different banks. For the loan officer, the decision-making is simpler and quicker as the solution provides a summary of credit, valuation and verification on a dashboard.

The algorithm that enables this is a proprietary software of Ahmedabad-based CapitaWorld and it came into the limelight in 2017 when its software engine-powered app called 'Artificial Intelligence Enabled Fund Raising' won the second prize at a contest organised by the Reserve Bank Of India's research institution, the Institute for Development and Research into Banking Technology, to encourage the development of banking apps. It integrates information from GST, IT returns, bank statement, fraud checking, credit bureau information to approve the loan.

Jinand Shah, 34, holds a CA and CFA certification, and has worked in finance, manufacturing, ports and infrastructure, as well as the service sector. Sixty-year-old Vinod Modha's experience spans venture funding, NBFCs, incubation, funds, and infrastructure. He has served on the board of several corporates, and has been a strategic advisor for promoters of corporates like Nirma, Mudra Communications, and Intellecap. Aviruk Chakraborty, 34, is a techie who has worked at SAIL's Bokaro steel plant, Volvo's manufacturing unit in Bengaluru, and ICICI Bank. He has also worked as a financial advisor to Stein and Partners in Dusseldorf, and has been a lecturer in engineering and economics at the Ruhr/Government University in Germany. However Chakraborty is not listed in the leadership team of CapitaWorld.

The company now sits on a gold mine as it would have access to the data of millions of MSMEs. Besides, CapitaWorld charges Rs 1,180 (including taxes) against the online 'in-principle' approval in case the borrower's proposal matches the lender requirements. If the loan gets approved, the company earns another 0.35 per cent of the loan amount as commission. With over 70,000 loans sanctioned, the company has already earned over Rs 8 crore from 'in principle' approval. That is over and above the 0.35 pc it will earn for the loan amount disbursed.