The Chennai- and Atlanta-based facilities management technology start-up announced that it had raised around Rs 45.14 crore in its Series A funding round, led by Tiger Global and existing investor Accel Partners. 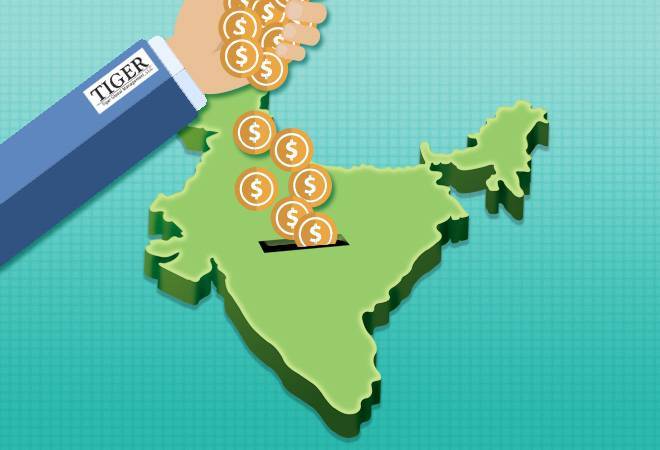 Having made a killing on the recent Walmart-Flipkart $16 billion deal as well as its partial Ola exit, New York-based hedge fund Tiger Global Management is once again betting on India's startup ecosystem, after a gap of nearly three years. It has just invested in a tech company called Facilio that claims to offer the world's first unified IoT (Internet of Things) and artificial intelligence (AI) driven facilities optimisation software.

The Chennai- and Atlanta-based facilities management technology start-up yesterday announced that it had raised $6.4 million (around Rs 45.14 crore) in its Series A funding round, led by Tiger Global and existing investor Accel Partners.

"Bringing data-driven efficiencies to building operations and enabling a superior occupant experience is the future of commercial real estate, and Facilio is well positioned to lead this transformation. The company's passion and vision to tackle a universal problem with significant impact and growth potential is highly compelling," Lee Fixel, partner, Tiger Global , said in a statement on Wednesday. "On a global basis, facilities management services and energy spend by buildings each account for more than a trillion dollars. I am optimistic that Facilio can be a true disruptor in this industry."

"It is an exciting time for us to have the two heavyweights of the venture capital world backing our idea. The funding will allow us to pursue our expansion and consolidation plans aggressively, while also investing in R&D [research and development] for product innovation. We will be increasing our efforts in our AI and ML [machine learning] capabilities", Ramachandran, Founder & CEO of the company, told The Economic Times.

Last year, Facilio had raised over $1 million in initial funding from Accel. The company, which counts SPI Cinemas India, Mazaya Business Avenue Dubai, and Universal Control Innovations USA among its clients, reportedly believes that its IoT and AI-driven solutions can help owners save nearly 30% in operating expenses on their real estate assets.

The development comes at a time the Smart Buildings and Facilities Management space is undergoing rapid transformation globally. According to research consultancy Verdantix, the global real estate and building management software market poised to grow to more than $7 billion by 2022.

Tiger Global's latest bet is generating considerable interest. After all, it was the Lee Fixel-led fund's confidence in India that had caused other global players to follow suit - it reportedly made over 40 early-stage investments in India after Flipkart.

The daily previously reported that the hedge fund was planning to step up investments in India from its mega $3 billion fund called Tiger Global Private Investment Partners XI. It had raised a $2.5 billion fund in November 2015 which focussed on companies in China, Latin America, the US, and the Middle East, but not India.

After Flipkart success, Tiger Global to ramp up investment in India