India Inc's foreign borrowings grew over two-fold to $3.41 billion in October over the corresponding month a year ago, as per the latest RBI data 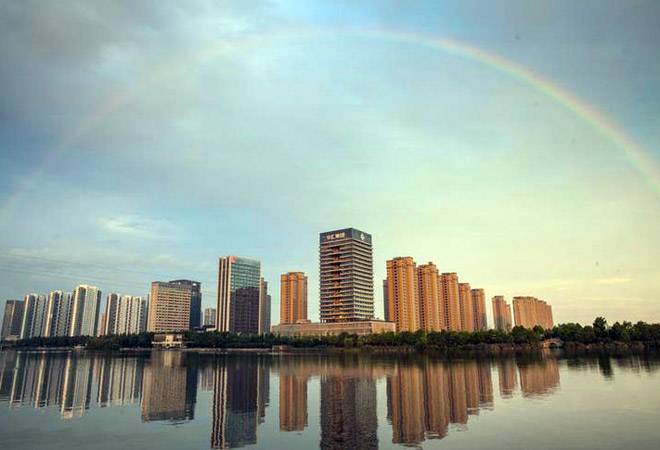 Top 50 corporates in the country have reduced debt by Rs 59,600 crore in the first half of this fiscal as part of their strategy to deleverage their balance sheet, according to government sources. This has some bearing on the credit growth of the banks as corporates borrowing from domestic lenders has come down, the sources said.

In the last financial year 2018-19, sources said, these companies had reduced their debt burden by about Rs 43,000 crore.

The companies are preferring to raise funds through alternative instruments like external commercial borrowing (ECB), which is available at a lower rate comparatively, the sources said, adding evolving legal framework, including Insolvency and Bankruptcy Code (IBC), is also prompting India Inc to reduce their dependence on debt.

India Inc's foreign borrowings grew over two-fold to USD 3.41 billion in October over the corresponding month a year ago, as per the latest Reserve Bank of India (RBI) data.

Indian companies had raised USD 1.41 billion in borrowings from overseas markets in October 2018.

RBI Governor Shaktikanta Das in the foreword to the latest Financial Stability Report said while consumer credit has been growing, wholesale credit growth has been nudging lower as companies and financial intermediaries are deleveraging to improve their business practices.

As per sectoral deployment data for October, non-food bank credit growth was at just 8.3 per cent, with credit growth to industry segment down 3.4 per cent, and retail loans rising to 17.2 per cent.

For the current financial year so far, bank credit has grown by a just 1.7 per cent as opposed to a growth of 6.7 per cent in the corresponding period last year, as per the central bank data.

According to Icra, NSE 0.90 % Report the year-on-year growth in bank credit is expected to decelerate sharply to 6.5-7 per cent in FY20 from 13.3 per cent in FY19, following limited incremental credit growth in the current fiscal till date.

"The incremental bank credit has increased by only Rs 0.80 trillion during FY2020 till December 6, 2019, to Rs 98.1 trillion, in contrast to the rise of Rs 5.4 trillion and Rs 1.7 trillion during previous corresponding periods of FY2019 and FY2018, respectively," the rating agency said.