Last month, the Joint Committee of Parliament on Data Protection Bill had come down heavily on Twitter for showing Ladakh as part of China, saying it amounted to treason and had sought an explanation from Twitter 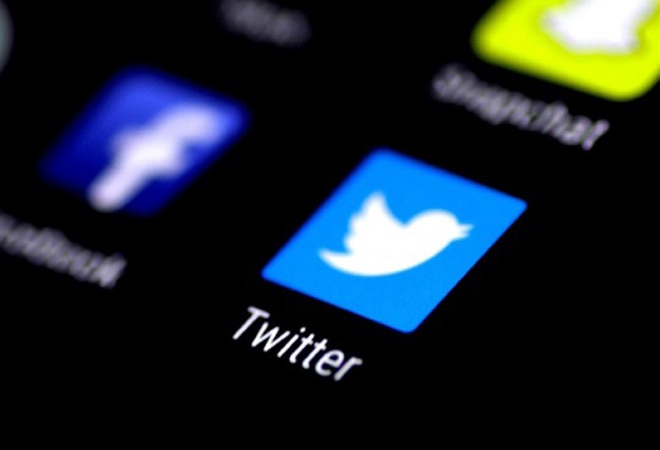 Social media giant Twitter has apologised in writing to a key parliamentary panel for wrongly showing Ladakh in China and has promised to correct the error by the month-end, the committee's chairperson Meenakshi Lekhi said on Wednesday.

Last month, the Joint Committee of Parliament on Data Protection Bill had come down heavily on Twitter for showing Ladakh as part of China, saying it amounted to treason and had sought an explanation by the US-based parent of the social media platform in form of an affidavit.

Appearing before the panel, chaired by Lekhi, representatives of Twitter India had "begged apology", but they were told by the members that it was a criminal offence that questioned the sovereignty of the country and an affidavit must be submitted by Twitter Inc, not by its 'marketing arm' Twitter India.

"Twitter has now given us a written apology on an affidavit for Ladakh being shown in China," Lekhi said.

"They have apologised for hurting Indian sentiments and have sworn to correct the error by November 30, 2020," she added.

Twitter had come under heavy criticism and faced a backlash from social media users after its geotagging feature displayed "Jammu & Kashmir, the People's Republic of China" in a live broadcast from Leh's Hall of Fame, a war memorial for fallen soldiers in the Union Territory of Ladakh.

The Indian government on October 22 had warned Twitter about its location setting that showed Leh in China, saying any disrespect towards the country's sovereignty and integrity is totally unacceptable.

In a strongly-worded letter, Ajay Sawhney, Secretary in the Ministry of Electronics and Information Technology (MeitY), asked Twitter CEO Jack Dorsey to respect the country's sensitivities, sources in the ministry had said.

At that time, Twitter had called it a technical issue that had been swiftly resolved.

In its affidavit submitted before the parliamentary panel, Twitter is believed to have said the issue was "caused due to a software error combined with imperfect data resulting in an incorrect geo-tag".

"In the last few weeks, we have worked towards resolving the geo-tag issue in a manner wherein Leh as well as other cities in the Union Territory of Ladakh will now accurately show with their respective city name, state and country.

"In addition to this, we are also reviewing the geo-tag for various other cities in Jammu and Kashmir. This work is already in progress and we are targeting November 30, 2020 to complete this exercise," it added.

Twitter further said it wanted to reiterate that India was a priority market and it was committed to partnering with the Government of India and MeitY to serve the public conversation and communities on the micro-blogging site.

"Our team in India will continue to engage with the Ministry for any follow-up discussions. We would also like to apologise for any sentiments that were hurt because of this error," it added.

On October 28, Twitter's India representatives were questioned for more than two hours by the panel members, mainly on Ladakh being shown as part of China on the Twitter app.

"The committee was of the unanimous opinion that Twitter's explanation on showing Ladakh as part of China was inadequate," Lekhi had said after the meeting.

Twitter was also asked about its banning policy, while some members also raised questions about Twitter's transparency policy and its actions during elections, especially vis-a-vis their policies in other countries.