Land line and broadband services were snapped ahead of the revocation of Article 370 in the state. However, Geelani had access till the morning of August 8. 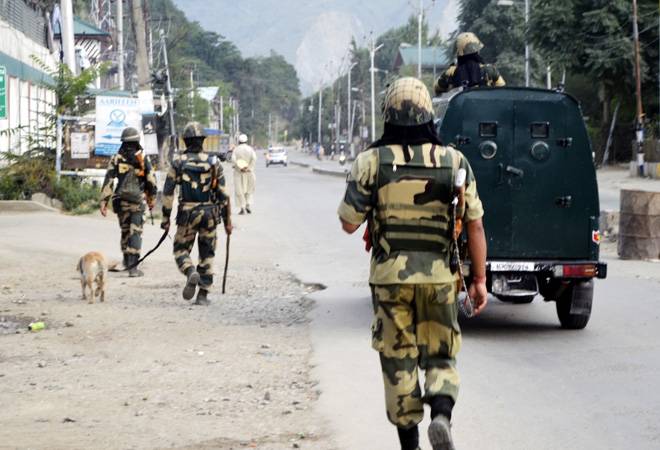 Two BSNL officers have been suspended in Kashmir over internet access given to separatist leader Syed Ali Shah Geelani during the communication blackout. Communication across Kashmir was snapped on the midnight of August 4, but Geelani reportedly had access for four days after the blackout.

Land line and broadband services were snapped ahead of the revocation of Article 370 in the state. However, Geelani had access till the morning of August 8.

According to a report in India Today, authorities did not have any idea that Geelani was accessing internet in the state till he tweeted from his account. Sources told India Today that along with Geelani, seven other accounts were blocked, following which an investigation was initiated on the matter.

Separately, restrictions were tightened in some parts of Srinagar on Sunday following incidents of violence a day earlier, even as the first batch of Haj pilgrims returned to Kashmir from Saudi Arabia, officials said. They added restrictions continued in many parts of the valley for the 14th day on Sunday.

Officials said protests took place at around a dozen places in which several protesters were injured. However, the exact number of injuries was not available, they added.

"Only one family member is allowed at the airport to receive the Hajis. A fleet of the State Road Transport Corporation (SRTC) buses has been deployed to facilitate the movement of Hajis and their relatives with the coordination of all district administrations," the officials said.