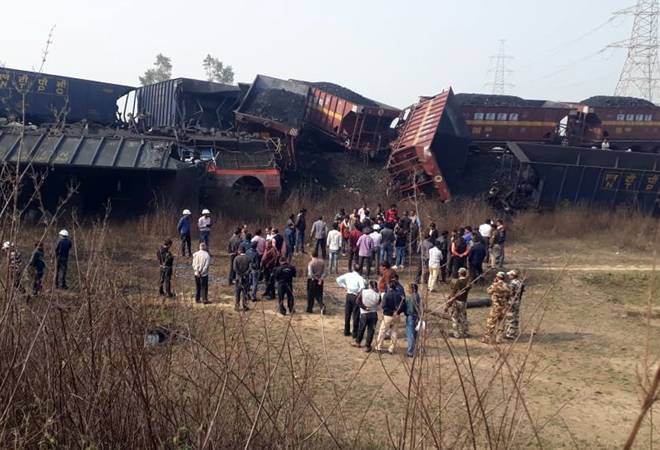 Two cargo trains collided in Singrauli, Madhya Pradesh on Sunday morning. As per media reports, several railway staff are feared trapped in the debris after the train accident in MP.

Two trains belonging to the National Thermal Power Corporation (NTPC) collided headfirst in Madhya Pradesh. The train accident in MP took place at around 5:00 am. One of the NTPC cargo trains was carrying coal which was to be transported to Uttar Pradesh's Rihand Nagar. The other NTPC train was not carrying any cargo. The NTPC trains collided as they were running on the same track, according to reports.

A single rail line is allowed to carry coal to the NTPC plant. And, only one train can ply at a time. However, on Sunday, two trains were moved to the same track which caused the head on collision.

India can fill up export gap vacated by China over coronavirus outbreak: Assocham