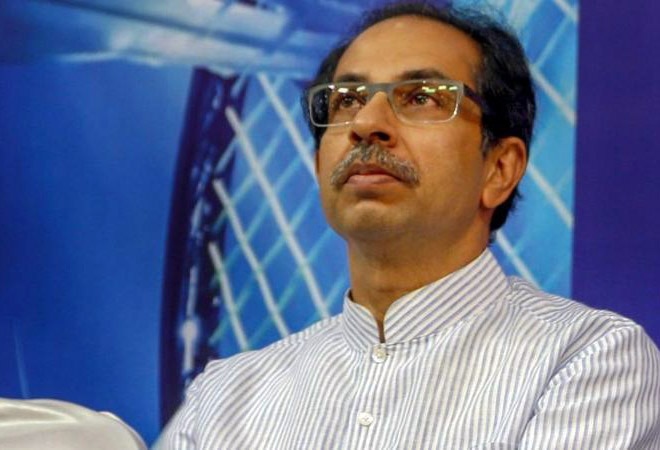 Maharashtra Chief Minister Uddhav Thackeray has directed the Mumbai Metropolitan Region Development Authority (MMRDA) to explore alternative sites for Metro 3 car shed, an official said on Friday. The direction comes in the wake of the Bombay High Court on Wednesday staying the order passed by the Mumbai suburban district collector allotting 102 acres of salt pan land in suburban Kanjurmarg for the construction of an integrated metro car shed.

"The chief minister has asked the MMRDA to explore other sites for the metro car shed," the official from the state Urban Development Department said.

However, he refused to give any further details.

After the HC order, there were reports in a section of the media about the state government exploring some other potential sites for the car shed, including the Bandra Kurla Complex (BKC).

The Centre and the Shiv Sena-led MVA government in Maharashtra are locked in a tussle over ownership of the Kanjurmarg land that was earmarked by the state for constructing the car depot, which was earlier planned at Aarey Colony, a green belt in suburban Goregaon.

The Union government had filed a petition in the high court challenging the October 1, 2020 order passed by the collector allotting the land for construction of the car shed, and said the land belongs to its (Centre's) salt department.

Maharashtra Deputy Chief Minister Ajit Pawar had on Wednesday indicated that the state government might approach the Supreme Court against the high court's order staying allotment of Kanjurmarg salt pan land for the car shed.