UGC has also issued public notices against the unrecognised status of Indian Institute of Planning and Management (IIPM), and the illegal status of Bio-Chemic Education Grant Commission in West Bengal. 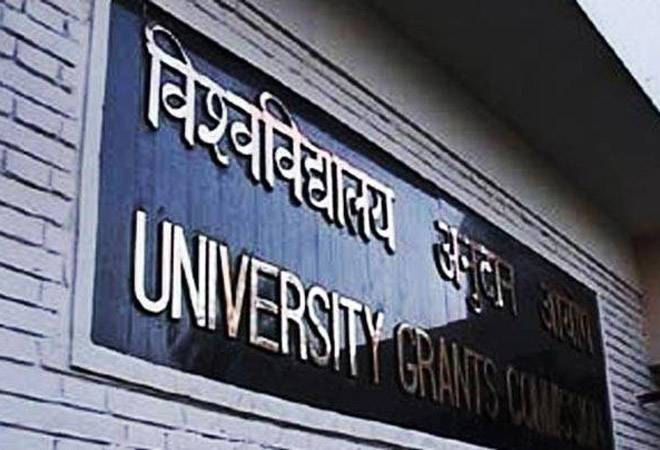 The University Grants Commission (UGC) has asked chief secretaries, education secretaries and principal secretaries of certain states to take action against a few fake universities that are running in the respective states. Additionally, the UGC has issued public notices against the unrecognised status of Indian Institute of Planning and Management (IIPM), and the illegal status of Bio-Chemic Education Grant Commission in West Bengal. Show cause notices against Indian Institute of Alternative Medicines & Natural Healing, and National Institute of Event Management in Mumbai, as well as Indian Board of Health Education & Research in Pune have also been issued by the UGC.

In a notification, the UGC also mentioned that Bhartiya Shiksha Parishad in Lucknow is also not recognised by the commission under Section 2(f) of the UGC Act, 1956. Raja Arabic University in Nagpur has also been identified as a fake university.

The letters to the secretaries were sent on November 13, as mentioned by Minister of State (HRD), Satya Pal Singh on January 3 in a written reply to a Rajya Sabha question.

In April last year, the UGC had issued a list of 24 fake universities. According to the UGC Act, 1956 a degree can be awarded only by a university that's established under a central, state/provincial act or an institution empowered by an Act of Parliament to confer a degree. An institution deemed to be university under section 3 of the UGC Act can also confer a degree. Additionally, the UGC prohibited the use of the word 'university' by any institution that was not established as per the stated guidelines. Self-styled, unrecognised institutions that are functioning in contravention of the UGC Act were recognised as fake by the commission.

Bhartiya Shiksha Parishad in Lucknow was subjudice before the District Judge.

Also read: CAT 2018 result to be announced on January 5; here's how to check on iimcat.ac.in