The new visa system route is aimed at increasing the total number of international students choosing to study in the UK higher education system each year to 600,000 by 2030 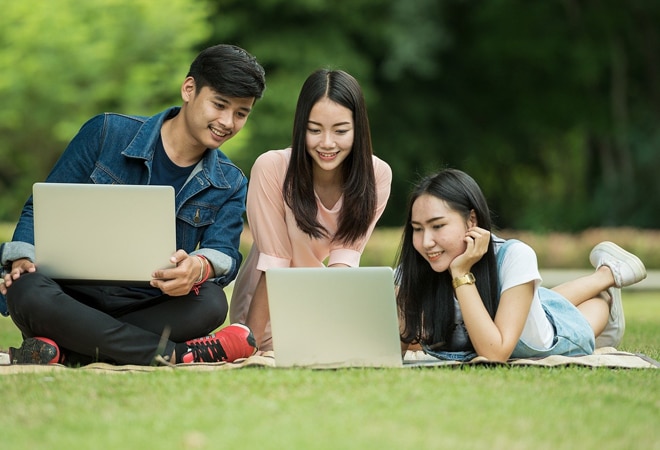 Britain Prime Minister Boris Johnson's government tabled a new visa route in its parliament on Thursday to encourage more overseas students, including Indians to study in the UK. The new visa route is known as "Student Route" which is a point-based system in which a student requires a total of 70 points to study in a UK university, according to a statement from the British High Commission in New Delhi.

Students will achieve the required points if they can demonstrate that they have an offer from an approved educational institution, speak English and are able to support themselves during their studies in the UK. For the new visa routes, students can apply from October 5, 2020.

According to Barbara Wickham, Director of the British Council, the new visa route will offer greater flexibility and ease of immigration for Indian applicants. British Council highlighted that the change would have a further positive impact on the number of Indian students choosing the UK as a higher education destination.

Jan Thompson, Acting High Commissioner said that India is one of the UK's largest sources of international students. She added that in FY20, nearly 50,000 Indian nationals were granted a study visa. "Now that we have left the EU, we can introduce this streamlined visa route and the Graduate Route in summer 2021, to ensure the brightest and the best students continue to pick the UK," she said.

The decision has come as several international students are choosing to defer their entry onto courses in the UK until the Spring semester of early next year due to the COVID-19 outbreak. As a result, the UK government chose to introduce the new route so that students would be able to benefit from the new streamlined process.

The new visa system route is also aimed at increasing the total number of international students choosing to study in the UK higher education system each year to 600,000 by 2030 as set out in the International Education Strategy published in March last year.

Earlier, India urged the UK government to have a relook at its student visa policies which had disallowed Indian students from working in the UK after finishing their courses. The UK had the post-study work visa scheme till 2012 after which former Britain PM Theresa May scrapped it.

Besides the Student Route, the Child Student Route for younger international students will also open from October 5.