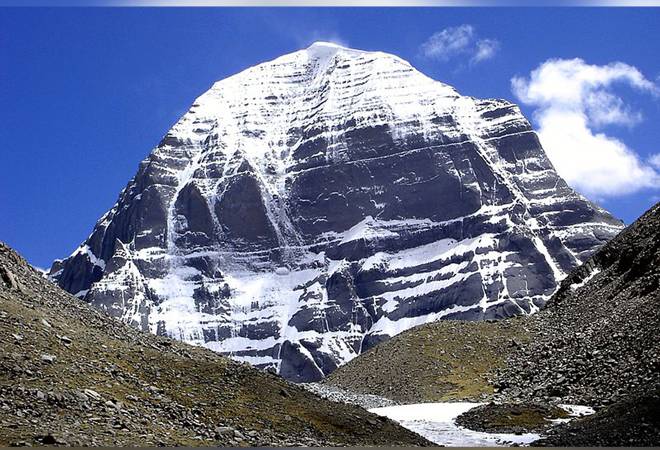 At present, UNESCO's list includes as many as 845 cultural Heritage sites across the world, out of which 29 are from India.

The United Nations Educational, Scientific and Cultural Organization (UNESCO), specialized agency of the United Nations (UN) has included Kailash Mansarovar in its tentative list of world heritage sites, reported sources at Ministry of Culture on May 19.

This year in April, the Archaeological Survey of India (ASI) along with Ministry of Environment and Forests sent a proposal to UNESCO to list Kailash Mansoravar into its world Heritage sites.

In the proposal, Kailash Mansarovar was categorized under both as a natural as well as a cultural heritage.

Kailash Mansarovar, popularly known as Mount Kailash, is the highest peak in Kailash range located in Lake Mansarovar in the remote south-western portion of the Tibet Autonomous Region of China and adjacent districts in the far-western region of Nepal. The Kailash Mansorovar is expanded across an area of 6,836 sq km within India, the area is flanked in the east by Nepal and bordered by China on the north. The Indian site is part of the larger landscape of 31,000 sq km.

Both China and Nepal have proposed the landscape as a world heritage site to UNESCO.

If Kailash Mansarovar officially becomes the part of UNESCO world heritage sites permanently, the north-Indian state, Uttarakhand, a major transit point of the annual Kailash Mansarovar pilgrimage, will be benefited. This is because, as communities living along the pilgrimage route will be incorporated in the plan to develop sustainable tourism for the site.

The Indian portion of the landscape in the State of Uttarakhand comprises four major watersheds viz. the Panar-Saryu, the Saryu-Ramganga, the Gori-Kali and the Dhauli-Kali.

At present, UNESCO's list includes as many as 845 cultural Heritage sites across the world, out of which 29 are from India.