UP govt offers concessions to Haldiram's, JK Cement, 5 others; says will create jobs 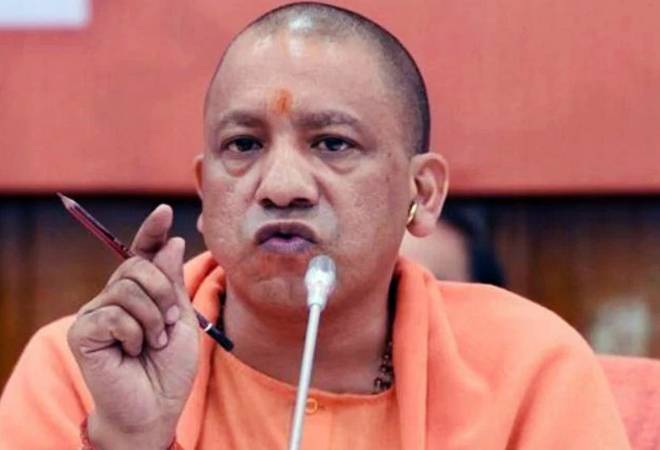 The Uttar Pradesh government on Tuesday picked seven companies to offer concessions under a policy that encourages industries that generate employment. The companies will invest a total of Rs 2,862 crore in the state and offer jobs to 7,592 people, a government statement said.

At its meeting, the UP cabinet approved a proposal to send letters of comfort to the seven companies, indicating the state government's intention.

They will benefit under the UP Industrial and Employment Encouragement Policy-2017, the government said.

The meeting chaired by Chief Minister Yogi Adityanath also approved a proposal to include in a health scheme 37 eligible families from Sonbhadra district's Umbha village, the scene of a clash over land that killed 10 people in July.

The cabinet also cleared a proposal for financing the 296-kilometre-long Bundelkhand Expressway project through a bank loan.

It also approved extending the project of expansion and beautification of the Kashi Vishwanath Temple corridor in Varanasi. The bidding process will be completed by December 2019.