Calling for less politicisation of the public sector, Rajan says the "banking reforms were hijacked by bureaucracy", and that they are now a "missed opportunity". 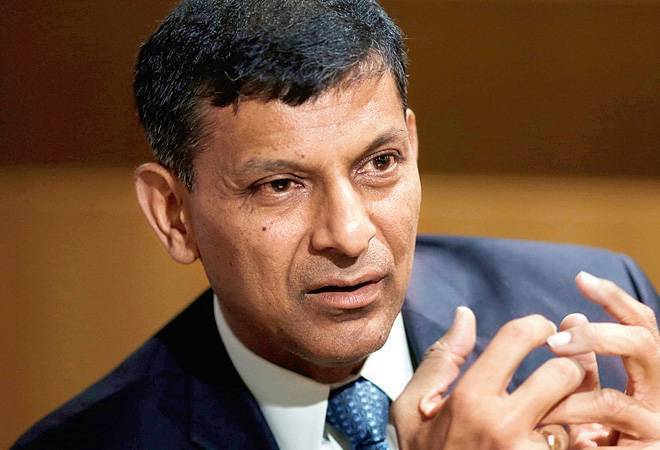 Former RBI governor Raghuram Rajan on Wednesday said that former RBI governor Urjit Patel's sudden exit is a matter of concern. On the sidelines of the World Economic Forum 2019, Rajan, talking to India Today TV on a range of issues, said demonetisation was a "set back" but termed the Goods and Services Tax (GST), which was widely criticised for its poor implementation, a "positive step".

On the issues of non-performing assets, Rajan said NPAs are an "overhang on the banking system", and that lending to bad businesses so as to keep them alive is an issue. He said privatisation of the national banks is possible. Calling for less politicisation of the public sector, he said the "banking reforms were hijacked by bureaucracy", which is now a missed opportunity.

Talking about the Insolvency and Bankruptcy Code, the former RBI governor called it an "important step forward". He also called for re-energising the private investment in India. On his tenure as the head of the RBI, Rajan said he had a "fulfilling experience". He also praised the RBI's monetary policy committee for doing a "good job".

On the surprise exit of Urjit Patel and the recent spat between the government and the RBI, he said it's a concern, and that the "integrity and autonomy" of the institutions like the RBI needs to be protected. He also clarified he holds good rapport with politicians on both sides of the spectrum, including Rahul Gandhi and Arun Jaitley. Dismissing talks about him being projected as the finance minister if the Congress party comes to power, he said it's nothing but "speculation", and that he is not a politician.

During a separate WEF session, Rajan on Tuesday said India will eventually surpass China in economic size and will be in a better position to create the infrastructure being promised by the Chinese side in South Asian countries. He said the Indian economy would continue to grow while the growth rate is slowing down in China.

"Historically, India had a bigger role in the region but China has now grown much bigger than India and has presented itself as a counterbalance to India in the region," Rajan said at the WEF Annual Meeting 2019, reported PTI. "India will become bigger than China eventually as China would slow down and India would continue to grow. So India will be in a better position to create the infrastructure in the region which China is promising today. But this competition is good for the region and it will benefit for sure," he said.