Ending the Generalized System of Preferences (GSP), which allows preferential duty-free imports of up to $5.6 billion from the South Asian nation, would impose "hundreds of millions of dollars annually in new taxes" on American companies, the lawmakers said in a bipartisan letter led by Democratic Representative Jim Himes from Connecticut. 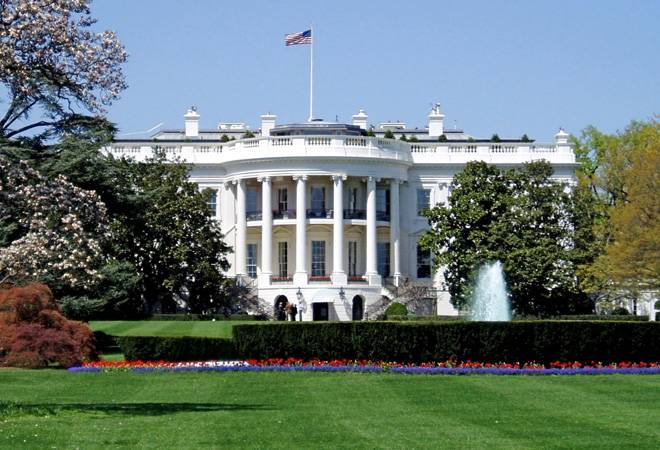 Twenty-four US members of Congress sent a letter on Friday to US Trade Representative Robert Lighthizer, urging him not to end a vital trade concession for India, a day before the Trump administration is likely to announce a decision on it.

Ending the Generalized System of Preferences (GSP), which allows preferential duty-free imports of up to $5.6 billion from the South Asian nation, would impose "hundreds of millions of dollars annually in new taxes" on American companies, the lawmakers said in a bipartisan letter led by Democratic Representative Jim Himes from Connecticut.

"In the past, even temporary lapses in such benefits have caused companies to lay off workers, cut salaries and benefits, and delay or cancel job-creating investments in the United States," the letter says. They urged the administration to continue negotiating a deal with India that would protect American jobs.

A decision to scrap the trade privilege comes as President Donald Trump has vowed to cut the US trade deficit and repeatedly called out India for high tariffs.

India is the world's largest beneficiary of GSP, which dates from the 1970s, and ending its participation would not only be the strongest punitive action against the country since Trump took office, but would also open a new front in the global trade war.

The elimination of GSP is likely to bring retaliatory tariffs from New Delhi, according to a senior source with direct knowledge of the matter.

Last June, India said it would step up import duties varying from 20 percent to 120 percent on a slew of US farm, steel and iron products, angered by Washington's refusal to exempt it from new steel and aluminum tariffs. But it has since repeatedly delayed adopting the higher duties - a move that could be implemented if GSP is withdrawn, the source added.

India is hoping the decision to end the trade privilege is delayed and the Trump administration is open to further negotiations, the source said.

India sent a trade package listing the concessions it was willing to make to the USTR in late February but hasn't heard from them, the source said.

"They are usually very responsive so it is highly unusual for them to not respond to the trade package that was sent," the source said.

The decision to drop GSP is also ill-timed as it comes in the middle of elections in India, hampering the country's ability to negotiate further, the source added.

Despite close political ties between the two countries, trade between India and the United States, which stood at $126 billion in 2017, is widely seen to be performing at nearly a quarter of its potential.

Trade relations suffered in the past few months after India adopted new rules on e-commerce, reining in how U.S. companies such as Amazon.com Inc and Walmart Inc can do business in the country.