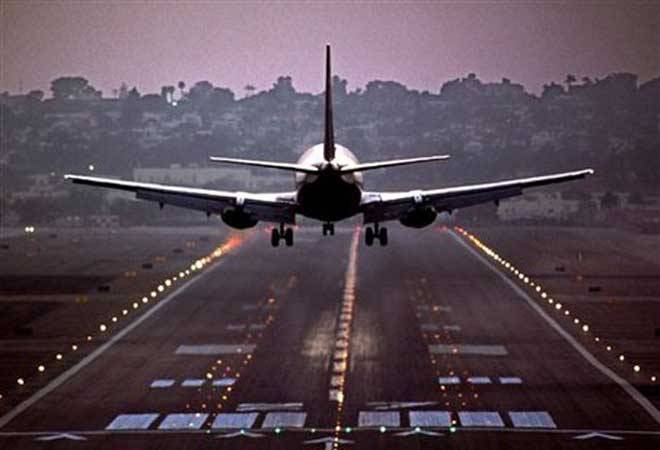 The US received over 2,36,000 H-1B petitions in just five days of opening up the process early this month for the most sought-after work visa for IT professionals, including from India, and has completed the computerised draw of lots.

The US Citizenship and Immigration Services (USCIS) on Tuesday announced it also received more than the limit of 20,000 H-1B petitions by those foreign students who completed their higher studies from a US academic institute in subjects if science, technology, engineering and mathematics (STEM).

USCIS received over 2,36,000 H-1B petitions during the filing period, which began April 1, including petitions filed for the advanced degree exemption, a media statement said.

It said it has completed the computerised draw of lots that would determine the successful applicants.

On April 9, USCIS used a computer-generated random selection process, or lottery, to select enough petitions to meet the 65,000 general-category cap and the 20,000 cap under the advanced degree exemption, also known as the master's cap.

USCIS will reject and return all unselected petitions with their filing fees, unless the petition is found to be a duplicate filing, it said.

As announced on March 16 this year, USCIS will begin premium processing for H-1B cap cases no later than May 16.

It would continue to accept and process petitions that are otherwise exempt from the cap.

H-1B visa, popular among Indian techies, is used by American companies to employ foreign workers in occupations that require highly specialised knowledge in fields such as science, engineering and computer programming.