The "Inadmissibility on Public Charge Grounds" rule, which comes into effect on October 15, will apply to anyone applying for an F1 student visa or an H-1B or an extension of such temporary visas as well as applications for green cards by such visa holders 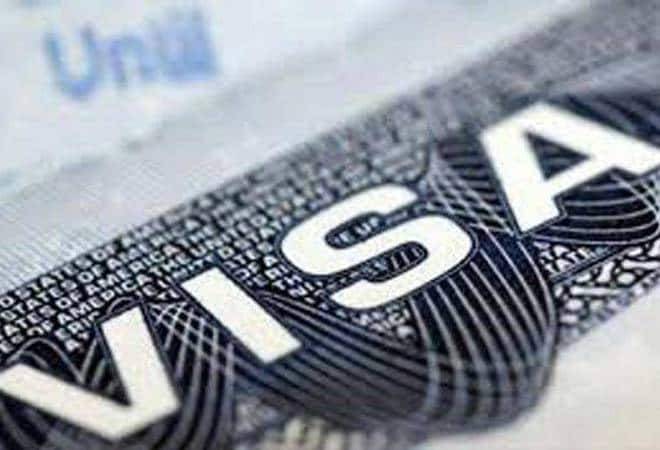 From October 15, U.S. Citizenship and Immigration Services (USCIS) will start denying extension of stay or a change of visa status to foreigners that have received public benefits over a designated threshold from the US government. The final rule announced by the Department of Homeland Security (DHS) on Monday, "clearly defines long-standing law to better ensure that aliens seeking to enter and remain in the United States - either temporarily or permanently - are self-sufficient and rely on their own capabilities and the resources of family members, sponsors, and private organizations rather than on public resources", the US immigration agency said.

The "Inadmissibility on Public Charge Grounds" rule is being seen as the most significant of the Trump administration's anti-immigration moves by experts, and it may cut legal immigration into the country by half. "It applies to anyone applying for an F1 student visa, or H-1B, or an extension of such temporary visas plus applications for green cards by [such] visa holders," Doug Rand, an Obama White House official who worked extensively on immigration issues, told the Hindustan Times.

Significantly, Indians typically garner well over 60 per cent of the H-1B visas and Indian students account for close to 18 per cent of the foreign students in the US. Although most Indians in the US are able to take care of themselves without assistance from the government, there is bound to be some impact once this rule comes into effect.

The rule, scheduled for publication on Wednesday, basically prescribes how the DHS will determine whether a non-immigrant is inadmissible to the United States based on his/her likelihood of becoming a "public charge" at any time in the future. The USCIS defines "public charge" to mean an individual who receives one or more designated "public benefits" - which includes any cash benefits from the government for income maintenance, most forms of Medicaid, certain housing programmes, Supplemental Security Income, Temporary Assistance to Needy Families and food stamps - for more than 12 months in total within a 36-month period. For instance, receipt of two benefits in one month will count as two months.

Rand, who is also the co-founder of Boundless Immigration, a technology company helping immigrants to obtain green cards and citizenship, claimed that the vast majority of people who will be affected by the public charge rule would have never used public benefits and probably never will. "They will be rejected under the 'prospective' criteria that demand English proficiency, small family size, middle-class income, etc," he added.

New visa admissions, including from tourists, are expected to be impacted as well with the state department reportedly applying more expansive public charge requirements to visa applicants abroad already. In total, the rule will apply to over one million green card and visa applicants within the US and an estimated 13 million more abroad.

The regulation, however, does not apply to humanitarian-based immigration programmes for refugees, asylees, Special Immigrant Juveniles (SIJs), certain trafficking victims as well as those of domestic violence and some specific criminal activity, among others. Moreover, USCIS clarified that Medicaid for emergency medical services, for pregnant women, non-immigrants under 21 and school-based services will be excluded from the public benefits definition.

"This rule also explains how USCIS will exercise its discretionary authority, in limited circumstances, to offer an alien inadmissible only on the public charge ground the opportunity to post a public charge bond," the agency added. The minimum bond amount has been set at $8,100 (Rs 5.77 lakh) but the actual amount "will be dependent on the individual's circumstances".

Also read: US Green Card to Cost Much More for Indian Investors