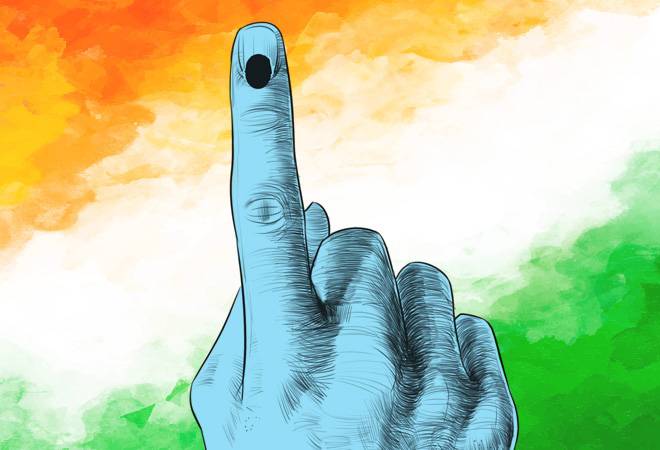 Counting of votes for the Vellore Lok Sabha seat in Tamil Nadu is underway. Counting in the seat began at 8 am on Friday at the centre on the premises of Ranipet engineering college. Polling in Vellore was conducted in August 5. The constituency was scheduled to conduct the elections in April along with the other seats in Tamil Nadu but was cancelled after cash seizures and tax raids.

The Vellore Lok Sabha constituency has 14.32 lakh voters and six Assembly segments. As per reports, the constituency saw a turnout of 71.51 per cent. Once the polling was concluded, the EVMs, VVPAT and control units were moved to the engineering college.

The results are expected to be out by afternoon. As per the Election Commission website, AIADMK was leading, followed by DMK and NT.

The votes are being counted under strict security supervision. There are 70 CCTV cameras installed at the college premises. District Election Officer and Collector A Shanmuga Sundaram who inspected the college premises ahead of counting said votes recorded in five VVPAT devices will be verified for each and every Assembly constituency and results will be declared following completion of this exercise.

AIADMK's A C Shanmugam (chief of Puthiya Neethi Katchi, an ally of the ruling party) and DMK's D M Kathir Anand are the key contenders of the total 28 candidates in the fray.

The outcome of the result is crucial for the ruling AIADMK which strained every nerve in the campaign to the polls to retrieve political ground it lost to the DMK in Lok Sabha polls held in April.

The AIADMK campaign led by Chief Minister K Palaniswami accused the DMK of winning 38 Lok Sabha seats by hoodwinking people through assurances that can never be implemented. Palaniswami had also said that DMK chief M K Stalin Stalin deceived people in the same way candies were offered to children.

The DMK, on its part, had accused the ruling AIADMK and its ally the BJP of having tried to prevent its victory in the polls held in April through false allegations linked to Income Tax searches and seizure of cash by authorities.