The CBI registered an FIR in connection to a case regarding alleged transactions between Nupower, and Videocon. 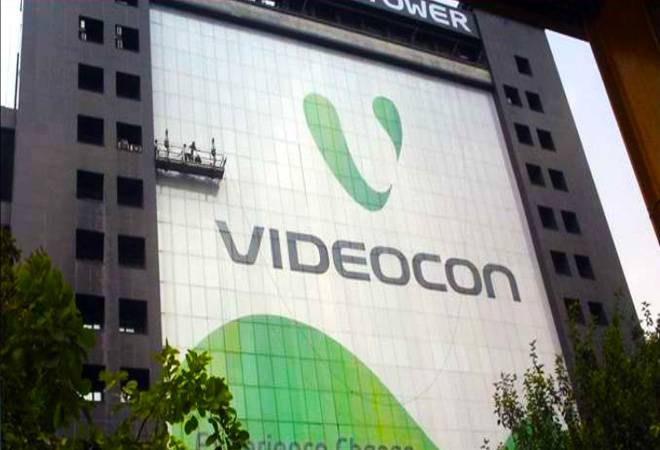 The CBI conducted raids at the Videocon offices in Mumbai and Aurangabad as well as at the Nupower Renewables and Supreme Energy Pvt Ltd offices at Nariman point today. The CBI registered an FIR in connection to a case regarding alleged transactions between Nupower, controlled by Deepak Kochhar, husband of former ICICI Bank CEO Chanda Kochhar, and Videocon Group, controlled by Venugopal Dhoot.

The search operation started Thursday morning and also covered offices of Nupower, a company operated by ICICI Bank's former CEO Chanda Kochhar's husband Deepak Kochhar and Supreme Power, officials said. The agency had registered a preliminary enquiry against Videocon promoter Venugopal Dhoot, Deepak Kochhar and unidentified others in March last year, they said. A PE is a precursor before the agency lodges an FIR to probe criminal charges on the basis of evidence collected during the former exercise. The agency has now converted it into an FIR which means a full blown investigation has been started by the agency after registration of a case.

Deepak Kochhar-led NuPower Renewables Private Ltd is in the eye of the storm due to the 'quid pro quo' allegations in the ICICI Bank's Rs 3,250-crore plus Rs 660 crore loans to Venugopal Dhoot-owned Videocon Industries in 2012. It has been alleged that during the time these two loans were given to Videocon, Deepak Kochhar's NuPower received an identical 10 per cent foreign funding (Rs 325 crore and Rs 66 crore) from two Mauritius-based firms, First Land Holding Limited and DH Renewables Holding Limited.

In April last year, the IT-dept sought financial details about Kochhar's role as the Managing Director of NuPower Renewables, an independent power producer in the renewable energy sector. The department had also sought the share valuation report for investment in NuPower, balance sheets, and profit details from Kochhar, who founded NuPower along with Videocon Chairman Venugopal Dhoot way back in 2008.