Vijay Mallya's senior counsel also added that the fugitive businessman has been saying that everything should be sold off to repay the people he owes. 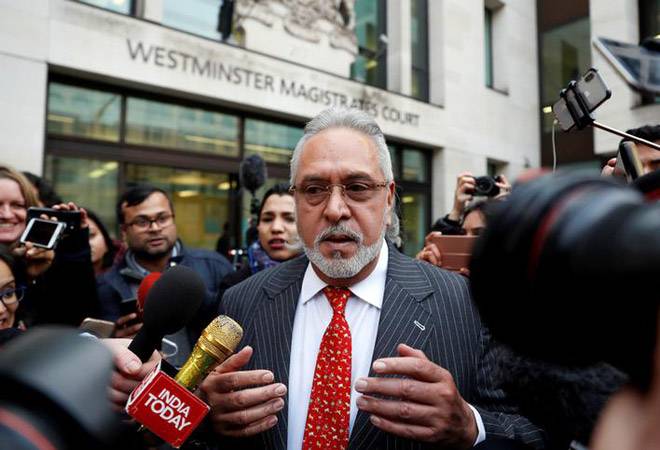 Fugitive businessman Vijay Mallya's senior counsel Amit Desai on Monday opposed the application filed by a SBI-led consortium of 12 banks seeking the release of Mallya's assets that the Enforcement Directorate (ED) had attached so that it can be sold immediately. The application was filed before the special court in Mumbai for CBI and under Prevention of Money Laundering Act (PMLA).

Desai said that the consortium has other remedies and that they should have gone before other civil forums and not before this court. "These issues will be decided by the Karnataka High Court if they really want to settle," said the lawyer. He also added that Mallya has been saying that everything should be sold off to repay the people he owes. "We have been suggesting for the last one year, appoint a retired judge, sell off everything, don't involve me (Mallya) and take everything," Desai added.

He further said that the special court in Mumbai was not the right forum to pass the order on the liquidation of the property as it is the Karnataka High Court that should me taking the decision.

The principal amount owed by Mallya to the banks is around Rs 5,000 crore, which has increased to around Rs 12,000 crore because of 11.5 per cent interest. According to people in the know, when the investigating agencies attached Mallya's properties, it amounted to only Rs 2,000 crore. However, his stakes have reached Rs 15,000 crore due to increase in share prices over the years.

During the hearing, the lawyer representing the consortium told the court that Mallya had already been declared a fugitive and that his attached properties should go to those who are legally entitled like SBI and others. The advocate told the court, "One does not know when he will come back and until then public money cannot be kept in abeyance. There are various interveners in the case but SBI consortium has first claim because of various ordered passed by this court and this is the only court where I can seek this relief as it is this court which has passed orders of attachment."

Advocate D P Singh representing the enforcement agency argued that they cannot just give up the property adding that adequate measures need to be taken in case the court pronounces him not guilty after the trial.

The court will further hear the arguments on July 16.