Vikas Dubey latest update: Over two dozen named and 'benami' assets linked to Dubey and his family in Uttar Pradesh and some adjoining areas, bank deposits and fixed deposit receipts are under the scanner of the central probe agency 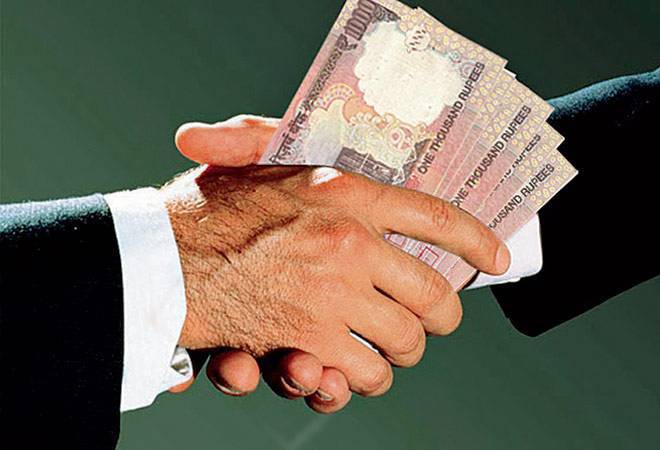 Vikas Dubey news update: Some police FIRs have been shared while some more information is being obtained by the agency

The Enforcement Directorate (ED) is set to file a money laundering case and probe alleged illegal transactions and tainted assets created by dead gangster Vikas Dubey, his family members and associates, officials said on Saturday. They said the agency's zonal office in Lucknow has written to the Kanpur police in this context on July 6 seeking all FIRs and chargesheets filed against him and his linked persons and the latest update in all these cases.

The ED, they said, will soon file a complaint under the Prevention of Money Laundering Act (PMLA) to probe criminal proceeds of crime that were allegedly generated by Dubey, his associates and family members and if this money was subsequently used for creation of illegal movable and immovable properties.

It is alleged that Dubey, through his criminal activities, amassed wealth in his and his family's name, they said. Over two dozen named and 'benami' assets linked to Dubey and his family in Uttar Pradesh and some adjoining areas, bank deposits and fixed deposit receipts are under the scanner of the central probe agency, they said.

Some police FIRs have been shared while some more information is being obtained by the agency, they said. It is also seeking details from other law enforcement agencies about possible undiclosed foreign assets of Dubey and others apart from seeking details of accounts from various banks, they said.

They said even as Dubey is dead the scheme of PMLA enables the agency to continue criminal probe against accomplices of the prime accused in laundering the proceeds of crime and the properties acquired as a result of this criminal activity. Section 72 of the PMLA provides for "continuation of proceedings in the event of death or insolvency."

Dubey, 47, was shot dead on Friday by a team of UP police special task force (STF) who claimed he was trying to flee after the car carrying him from Ujjain overturned on an isolated stretch of the highway on the outskirts of Kanpur city. Dubey, officials have said, has about 60 police FIRs registered against him including the recent ambush killing of eight policemen after midnight on July 3 outside his home in Bikru village under the Chaubeypur police station area of Kanpur district.

The police party was going to arrest Dubey in connection with a criminal case filed against him when they were trapped and shot with heavy gunfire from rooftops by Dubey and his henchmen.

Also read: Who is Vikas Dubey, main accused in Kanpur encounter case: All you need to know