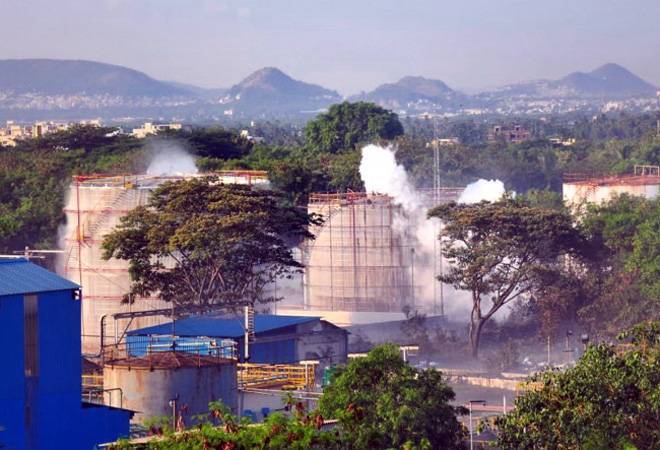 The Supreme Court on Wednesday permitted LG Polymers India Ltd to have restricted access to its sealed plant at Visakhapatnam in Andhra Pradesh, where there was a gas leakage and asked the company to provide a list of its 30 personnel who could be allowed the entry. The Andhra Pradesh High Court has recently ordered sealing of the plant and its premises and also barred entry into the plant by all except the committees appointed by the state government.

The high court had also asked the directors of the firm not to leave the country without its nod. The apex court, in the proceedings held through video-conferencing, took note of the plea of the company that it and its certain employees be granted emergency access as there were toxic polymers inside the plant.

A bench comprising Justices U U Lalit, M M Shantanagoudar and Vineet Saran after hearing the submissions of senior advocate Mukul Rohatgi, appearing for the company, granted limited access to its 30 employee to the plant and made clear that the other contentions can be dealt with by the High Court. "As an interim measure, we permit the petitioner (firm) to give list of 30 personnel who may be granted access to the plant. List of these people shall be given today by 3 pm to the District Collector," the bench said in its order.

Rohatgi said that earlier the firm had come against an order of the National Green Tribunal (NGT) which had taken note of the gas leak on its own (suo motu)and had ordered payment of interim compensation of Rs 50 crore. He said the company which was earlier thrown into the "frying pan" was into "fire" now and as many as seven committees have been formed to probe into the gas leak incident.

"The High Court has sealed the plant which is open to the High Court only," he said adding that there are toxic materials.