Additional Session Judge Gulshan Kumar also asked the EOW why no investigation was done between January 2018 and June 2019 into claims of other investors. 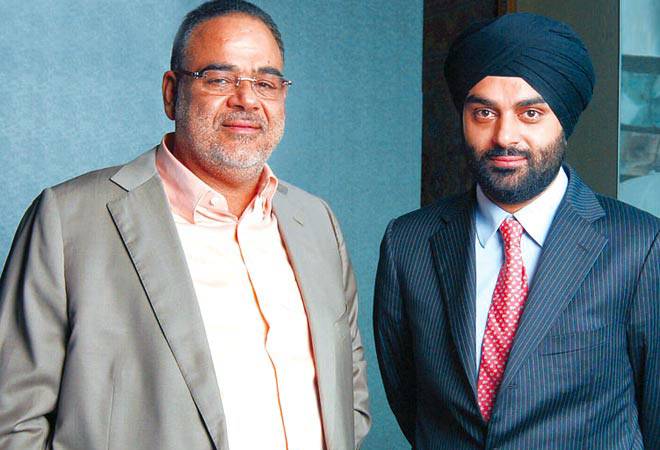 Manpreet Singh Chadha aka Monty Chadha, son of slain liquor baron Ponty Chadha has been granted bail in connection with an alleged property-related fraud case. The Economic Offences Wing (EOW) officials of Delhi Police arrested the Vice Chairman of the Wave Group for allegedly duping people to the tune of Rs 100 crore by making false promises of selling flats at cheaper rates.

Additional Session Judge Gulshan Kumar granted the bail to Chadha on a personal bond of Rs 50,000 and two sureties of the same amount. Moreover, Chadha will not be able to leave the country without prior permission from the court. The Judge also asked the EOW why no investigation was done between January 2018 and June 2019 into claims of other investors, as mentioned in a report in The Indian Express.

One June 13, a magisterial court had denied him bail saying that thousands of investors were affected and only a few had approached the court.

Monty Chadha was arrested on June 12 from the Delhi airport as he was leaving for Phuket in Thailand.

In the FIR registered against the promoters of the company, including Monty Chadha in January 2018 that was lodged by complainants K Ramesh, Kaveri Ramesh and 19 others, Wave Group has been charged by the complainants with inflicting "suffering for 11 years...with no visible end to the abuse in sight". The FIR was filed against the promoters including Monty Chadha, Harmandeep Singh Kandhari, Rajinder Singh Chadha, Gurjit Singh Kocher, Kritika Gupta and other officials under IPC sections 420, 406, 469, 468, 471 and 1208.

A Look Our Circular was issued in 2018 against him and other promoters of the Wave Group for cheating.