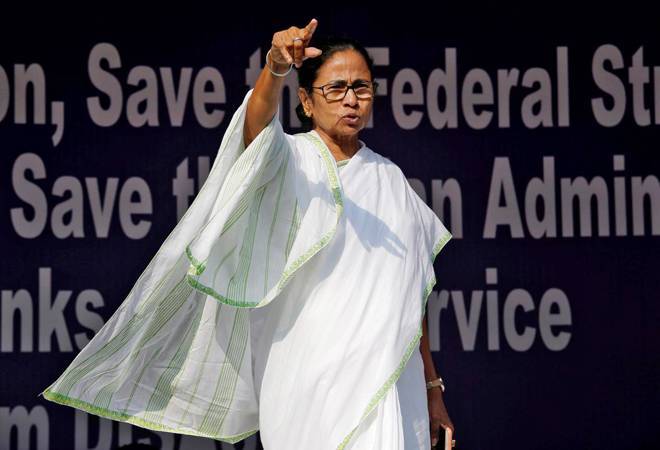 Referring to a report of the Centre for Monitoring Indian Economy (CMIE), West Bengal Chief Minister Mamata Banerjee said on Saturday that the state's unemployment rate stood at 6.5 per cent in June this year, which was "far better" than that of the country at 11 per cent.

She said this is due to the economic strategy adopted by her government to tackle the COVID-19 crisis and the devastation caused by cyclone Amphan.

"We've implemented a robust economic strategy to tackle #COVID19 and the devastation caused by Amphan. Proof lies in West Bengal's unemployment rate for the month of June 2020 which stands at 6.5 per cent, far better than that of India at 11 per cent, UP at 9.6 per cent and Haryana at 33.6 per cent, as per CMIE," Banerjee said in a tweet.

According to data released by the CMIE on Wednesday, the country's unemployment rate fell to 11 per cent in June from 23.5 per cent in May, as economic activities resumed after the lockdown restrictions were eased.

How RBI measures made borrowing cheaper for states