Ongoing coronavirus lockdown in India means there is no economic activity and no significant demand for oil from industries. Indian refiners already have existing stock 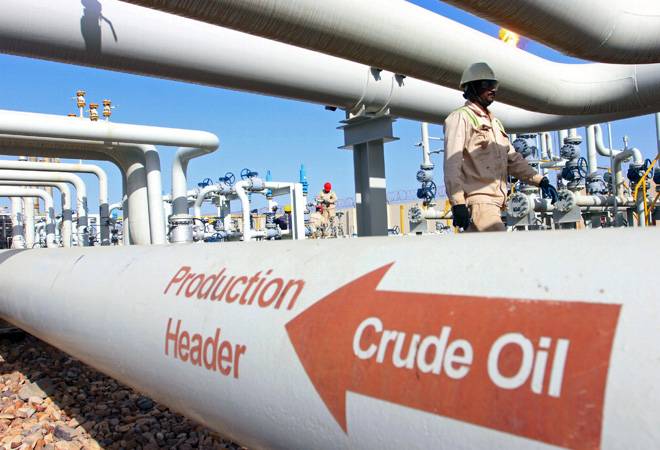 US crude oil fell to a historic low of negative $37.63 per barrel on Monday but it's unlikely to have any significant impact on petrol and diesel prices. India imports more than 83 per cent crude oil every year for more than $100 billion. In fact, oil alone accounts for over 20 per cent of the country's whole merchandise imports. But the prices hitting negative territory in the US, the top producer of oil, won't mean much for Indian consumers.

WTI has crashed, not Brent

India's entire crude basket represents oil from Oman, Dubai and Brent crude, not WTI. The prices that have made headlines for hitting -$37.6 are of West Texas intermediate crude or WTI which is mostly relevant for the local US, Canada and Mexican markets.

Brent crude, which is what India buys has also seen a fall of about 5%, but prices are still hovering around $27 a barrel. It's not as cheap as the WTI, which is the benchmark US oil.

Let's say even if India were to buy WTI oil, practically for free, considering the prices are negative, India does not have enough capacity to store the oil. India had targeted over 15 million tonnes of strategic oil reserves. However, the total capacity available for storage is just 5.33 million tonnes (enough to meet 9.7 days of requirement). The remaining capacity is not ready yet.

Ongoing coronavirus lockdown in India means there is no economic activity and no significant demand for oil from industries. Indian refiners already have existing stock.

In fact, the government last month increased duties on petrol and diesel by Rs 3 per litre, the steepest hike since 2012, after crude oil prices went crashing down. It has the Parliament's approval to raise it further by Rs 8 per litre.

All these result in a much-needed tax gain for the Centre, which is facing a massive revenue shortfall. Retail prices of petrol and diesel are currently hovering around Rs 69.59 per litre and Rs 62.29 per litre, respectively, in the national capital.